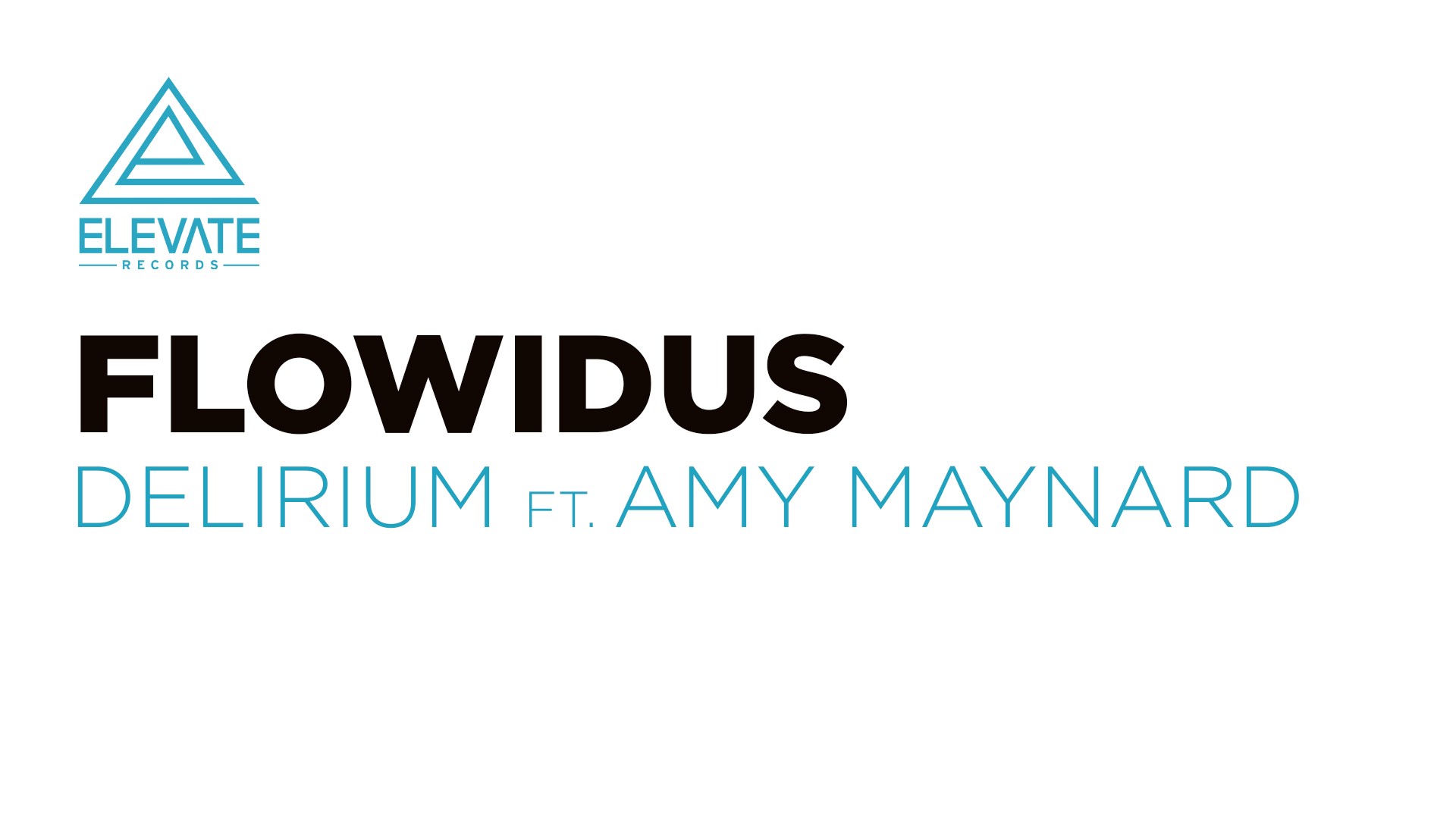 Hot off the heels of their Australian and New Zealand touring schedule, as well as the success of their latest release on Elevate Records ‘Fire’, duo Flowidus have revealed their next triumphant single ‘Delirium’ through the same platform. And it demonstrates why they were signed exclusively to the imprint, having toured with label boss Friction extensively.

Well versed in working with a roster of talented vocalists, Amy Maynard adds the track’s harmonies through emotionally penned lyrics. Meanwhile, Flowidus drops the listener into a false sense of security before going full throttle with an explosive breakdown. It’s another club inspired record from Flowidus and one which states how magnetic their music proves on dancefloors.

After a plethora of support from the likes of George FM in New Zealand and Rene Lavice on BBC Radio 1, as well as spins from DJs such as Pendulum, Friction, Shock One and Andy C, alongside breaking into the Beatport Top Ten, Flowidus have staked their claim on the worldwide drum & bass scene. ‘Fire’ is another step in the right direction, with the pair continuing their ascent.