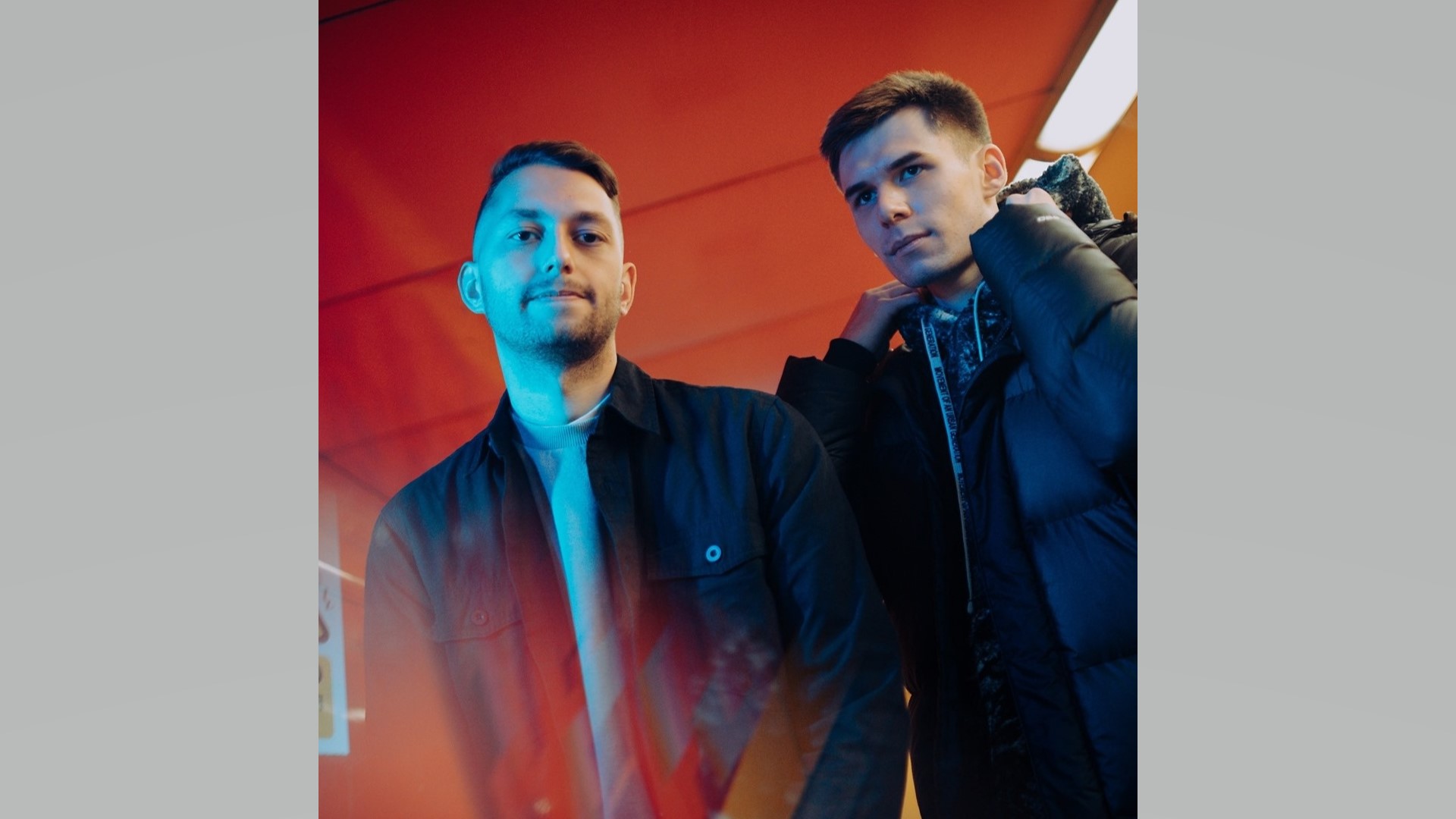 Skint Records meets Elevate for an exciting collaboration which sees four producers from the latter camp take over key parts of the Skint discography and produce a package of reworks moulding together the two dance music giants. With Skint rocketing the early career of Fatboy Slim, as well as releasing pivotal projects from Dave Clarke and Xpress 2, the Brighton based label joins forces with another imprint residing in the same hometown. Meanwhile Elevate has its own trophy cabinet, including the success of its founder Friction and pushing the burgeoning careers of producers like Macky Gee, garnering tens of millions of streams. They both equally represent the top of their game within their own genres.

Duo Deadline are first up and they rework the classic track ‘Hayling’ from FC Kahuna, utilising the main hook alongside their synthesis and incorporating a higher tempo, already boasting tastemaker support from the likes of UKF.