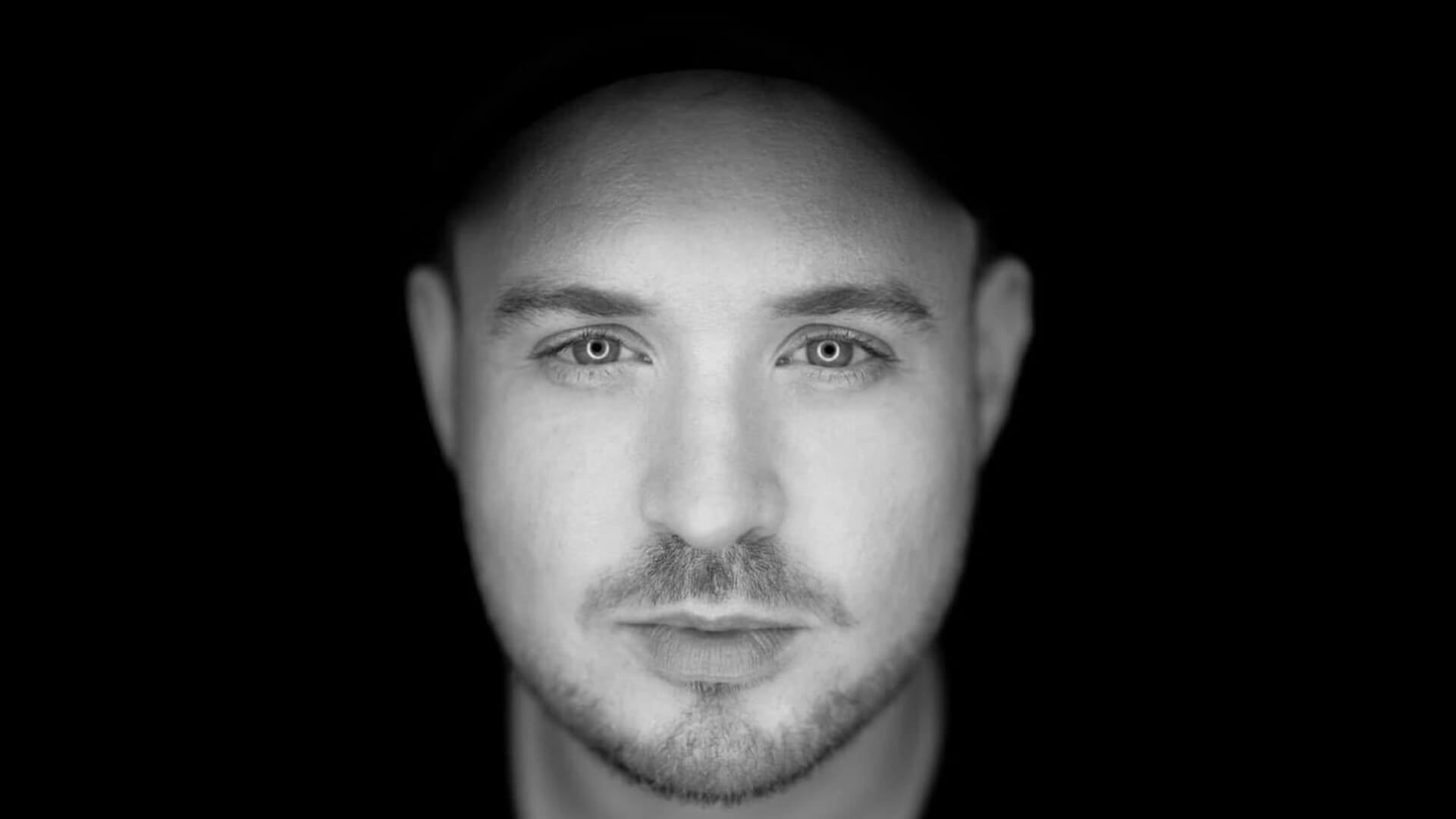 Facing Jinx’s debut album has already had one hell of a wild ride even before its upcoming release on July 31st. Six years in the making and originally destined for a home on Med School, the LP was left homeless when Hospital told its little sister to stack its chairs last year. But rather than let it hold him back, Facing Jinx has harnessed that energy and created an album bulging with musical skill and emotion. We caught up with him to chat more about his baby, For The Good Of It All.

First of all, congratulations on your debut album! It’s been a long time in the making. Can you tell us a bit about the creative process behind it?

Thank you it certainly has. I started making it about 6 years ago – sketching out the ideas that would eventually turn into what you hear on the finished album. It wasn’t planned to be honest; I didn’t have a concept when I started and I think it’s just naturally come together through working with the amazing friends that I’ve met along the way. It’s almost a lack of process that has resulted in what you hear in the music.

Speaking of your friends featuring on the album, it is very much an album of collaborations.

Yeah there’s a fair few on there I know, in fact every track is a collaboration which in itself is fairly unusual. I think collaborating with people is far more rewarding and interesting when you listen to the final piece. No one wants to listen to over an hour of just me talking, 10 minutes is enough to bore you off to sleep!

Could you pick your favourite collab?

You know there’s an unwritten rule for picking favourites, it’s like naming your favourite child… could never do that!

Ha! That’s a very diplomatic answer. Well each one definitely brings something different to all 12 tracks. It must be quite a daunting process to set about making so many tunes for one release. Does that make the mindset different when creating an LP rather than a single release or EP?

Figuring out how they all work together was the biggest challenge and then convincing myself that it was OK to put a spoken word instrumental piece after a liquid drum and bass tune without it feeling pretentious. I really enjoy just writing music with no intention of it being an LP or a single. It just is what it is, in the moment.

That was one thing that really stood out to me when I listened to it – the intricacies and the range and scope of the tunes on offer. From hip-hop to soul you encompass a lot of different genres so is it fair to still pin you down as a DnB producer?

I suppose without sounding like a right knob, I don’t really want to fit anywhere. I write music and from one day to the next it’s completely different. I tend to write how I feel and I like that freedom of being able to sit down and just explore where something is going. Facing Jinx is not a person, it’s just a name I use to release bits of drum and bass I like and think others will too. I’m Alex

It definitely does feels like a deeply personal release, like you’re telling us a story. I guess it’s fair to say then this is you making music for yourself first and foremost rather than anyone else?

Yes, that’s pretty much it, writing music to express how I’m feeling is always how these things start. It’s always to express my emotions. Inevitably morphs into something else more polished but the crux of the music is always deeply rooted in the initial feeling.

That expression seems important to you. You recently released Find Your Way with Loz Contreras & Collette Warren to raise money for and awareness surrounding mental health. Why do you think music is such a powerful tool when it comes to improving mental health?

Our minds are such a powerful tool, but they are also our own worst enemies and I can certainly say that mine had been both my best friend and my nemesis throughout my life. There’s something going on in our minds when we listen to music that we simply don’t see, you can’t touch it but you can certainly feel it deep inside. Certain pieces can create memories, calm busy minds, help us focus, create and reaffirm relationships. The power of music is undeniable and I hope that in some way I have helped someone, somewhere…

I’m sure you have. And there’s a lot of raw emotion on the album which I’m sure people are going to connect with. Like the spoken word track you mentioned– I really digged the experimentation going on there. It sounds like you’ve got a lot of different musical influences?

The album was an opportunity to put a little piece of myself out there so I wanted that to be honest and true, which is why you hear such a wide variety of tempos and influences. I’ve been making music since I was really young, probably around 12 or 13 when I got my first computer and writing terrible bits of pop music. Back then it was Michael Jackson, then progressed to Eminem and Dr Dre, but in college I discovered Calibre and London Elektricity and the more musical side of drum and bass and it all took off from there. I still love Pop music though.

And you’re not just a musical chameleon! You’re an artist too and you’ve designed a lot of artwork for the releases on Peer Pressure. Is art and photography as big a passion for you as music? They seem to complement each other.

Yeah they seem to fit quite nicely together, as well as cooking and gardening I’ve found. You can find your own style in each if you are honest with yourself and just do you.  It’s the same process for art as when I sit down to make music…. how does it make me feel? Really, I’m just so grateful to have the opportunity to be able to work with the artists to create the visual aspect to their music. Without them I wouldn’t have had the purpose to do it

Can you tell us a bit more about Peer Pressure. What do you look for when signing new artists?

It’s where everything started really, the very first release I had was on Peer Pressure and then when I was asked to take it over I couldn’t say no. Working with my best mate Philth running the label these past 10 years has been an absolute pleasure and I treasure every memory and release we have put out together. I think when signing an artist, their music needs to say something. It needs to have a unique character and feel amazing when you listen to it. Like that instant feeling you get when you hear your favourite artist, you can tell that they have made it.

In the end it seemed to be the best place for it, on my own label where it all started. The album was initially signed by Hospital to come out on their Med School label but after that closed down last year, it unfortunately needed a new home. It was a bit of a dream to be honest, the whole Hospital thing so I’m very thankful for the opportunity even though it didn’t quite workout in the end. The guys there were so encouraging and helped get this album to where it is today. Without their confidence I don’t think I would have been able to see it through so thanks to Chris Dexta, Chris Inperspective, Chris Goss and Tony Coleman.

Wow! That is quite the ride already. Well, you’ve made an absolute monster that I’m sure people are gonna really vibe off. So I guess that leaves me to ask what’s next for Facing Jinx?

Honestly I’m not sure, but what I do know is that I won’t ever stop creating how I feel.

That’s the end of the long questions! Now for a quickfire round.

Name a tune you never get bored of

Foreigner – I want to know what love is

If you were organising a festival, who would your three headliners be?

What is the dumbest way you’ve been injured?

My brother once threw the inside of a door handle (that metal rod that makes it turn) into my top lip. I was probably winding him up and definitely deserved it.

What club do you want to go to first after lockdown?

Don’t judge me, I don’t really like clubs. When I do go I spend most of my time in the smoking area catching up with friends and chatting. I’m getting too old too quickly….

Cheers for chatting with us man! Good luck with the release.