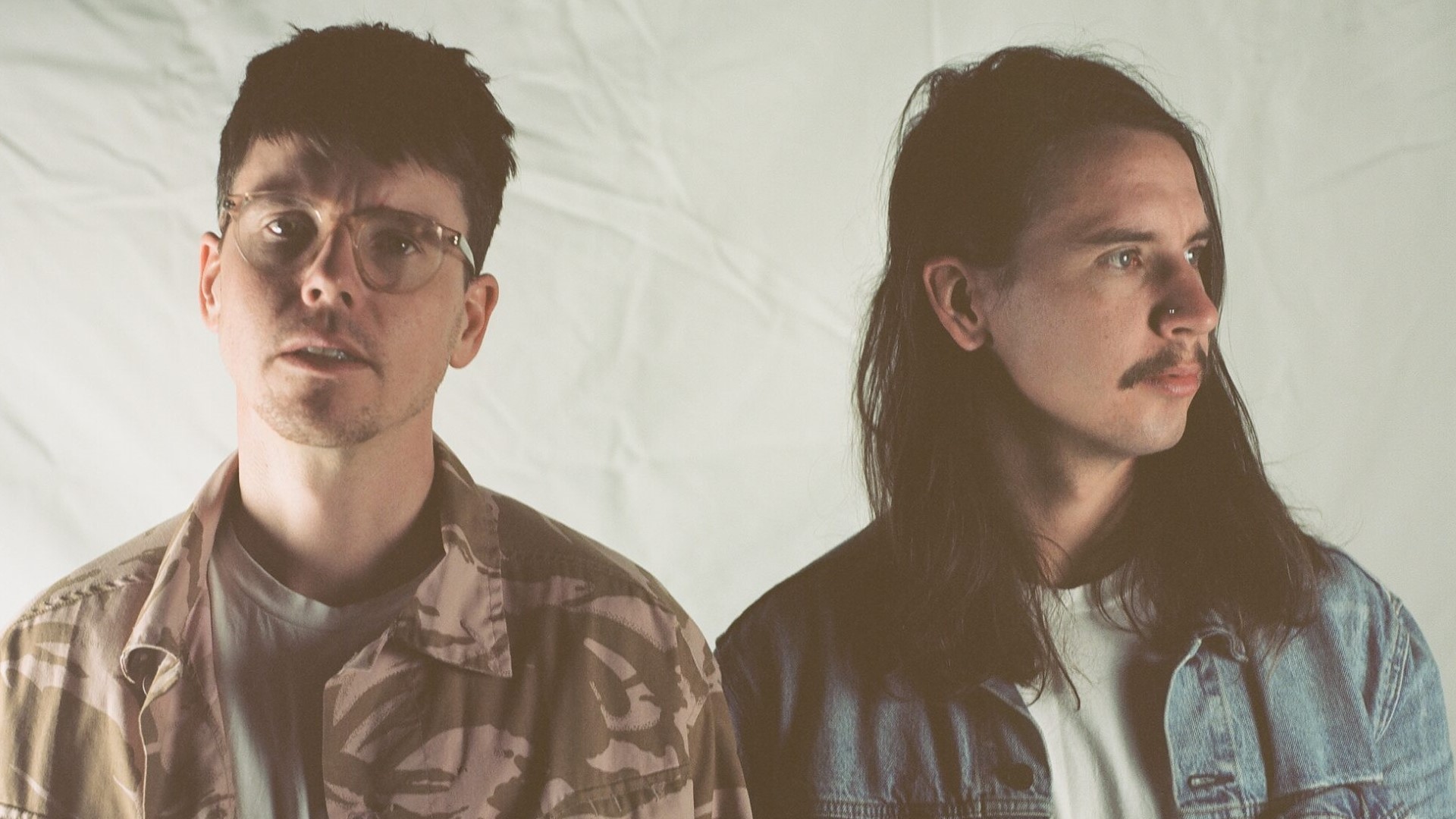 Ekko & Sidetrack // Ones to Watch

Ekko & Sidetrack provided the final part of Viper Recordings ‘Wizards of Aus’ EP with single ‘Banish’, another addition to a weighty history as part of the Viper Recordings camp. A duo who can claim a range of tastemaker support – from UKF to DJ Shock One – they’re two of the most sought-after names within the Australian drum & bass microcosm, with their music reaching an obviously worldwide audience. They’re the perfect duo to help represent their countries’ stake within the genre which was the premise behind the ‘Wizards of Aus’ EP. With waves of soaring synthesis carpet the intro, before dropping into lunging bass pads, Ekko & Sidetrack add a dancefloor smasher to the track list with ‘Banish’.

And to celebrate its release, we once again return for a ‘Ones to Watch’ feature where they breakdown the five artists who are featuring on their playlists right now. Grab a copy of the release here, and you can check out their selections below:

With a bunch of releases already out on Skank and Bass and Terra Firma Manikin’s tunes are fresh and dark!

Yussi’s output is nuts and as well as originals the dude makes mad edits and bootlegs.

New Zealand’s next duo to watch out for! These two are production geniuses and know how to make a banger!

If you don’t know who she is its time to get to know – another super talented New Zealander with a unique take on music!

An up-and-coming Dutch drum and bass producer with a knack for catchy hooks and super tight production.