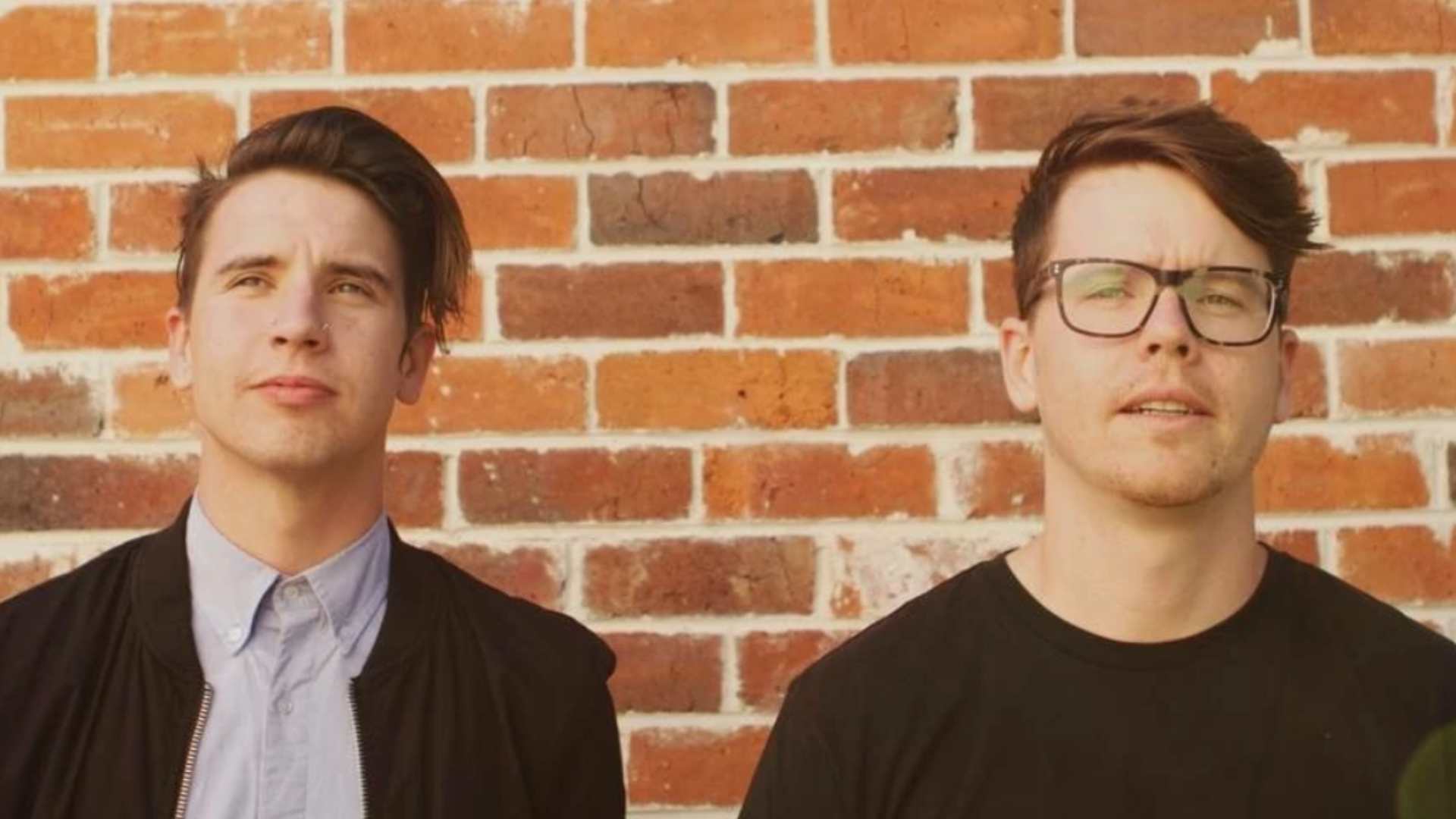 Annelies called Ekko and Sidetrack and talked about all things music, new projects and… meditation.

Your newest track ‘I Feel Your Love’ is a real dancefloor banger, what was the creative process like?

Jonathan: It was a tough track to finish. Often when you get to the end of the tune, you change it less. And when we come to that point and neither of us is truely responding to the track, it can be kind of awkward. A few days before deadline, we decided to change the track and push the deadline a week. It just wasn’t good enough yet.

Jeff: In that extra week, we did make some changes, but the song itself actually was pretty solid to start with. We distilled it down to a better version, to its best bits. We’re at a point, as artists, to be confident enough to strip a tune down to its best elements and not cover it up with unnecessary stuff.

Jonathan: Like pop songs, dancefloor tunes are elegant, with a nice melody. In the past, we tended to add too many elements, and now we try not too.

Jeff: The thing with music is, you should respond to it with your body. Do you want to nod to the music, or do you do it because you should? Do you have an honest reaction? If you don’t – Keep going.

Jonathan: On the day of the deadline, we felt that it was not working and then we told each other: ‘Do whatever you want with the track, change it up the way you want’. That was the freedom we needed from the beginning, it opened up new ideas. And combining my ideas with Jeff’s, the final version of the track came together in a few days.

Jeff: That makes me think of something. Someone once said: “Creativity is a golden thread. Pull it slowly, because if you pull it too fast it breaks. But also, don’t drop it, because then it breaks as well.” I think we just lost the thread at some point, while writing this tune.

In your podcast “A Band Apart” you talk about meditation. Is this something that helps while writing music?

Jonathan: Meditating certainly helps with work. A couple of weeks ago, we set up a challenge to meditate every day and on the days that I did meditate, I felt less agitated, I had more bandwidth to work with.

Jeff: Being brothers, we’re also pretty aware of each other’s feelings and we’re good at communicating them. But when we’re both in good moods, everything is better. We pull each other up.

Jonathan: Sometimes we tell the other person to go for a walk, meditate or even sleep on the floor of the studio… It helps with productivity. It also helps that there is two of us, so that one person can work, while the other one rests.

Jeff: Being on the floor, while also giving direction is funny. Sometimes that happens.

Jonathan: Yeah, the amount of times we’ve woken up from naps and then cracked open a tune, or a new leadline and it works… that’s powerful!

Talking about new, what other projects are you working on?

Jeff: We’re playing Breakfest on the 26th of December. It’s a big festival in Perth and we want to show some new music. At the moment we have seven bits on our whiteboard and still some weeks to finish them, or at least make them playable.

Jonathan: We’re definitely going to be busy in December, not going to have many naps.

Jeff: But also, we’re now finishing a lot of music, without a deadline. In doing that, we’re going to be really ahead when starting 2022.

Jonathan: Yes for sure, that way we can release new music with a bit less stress.

What’s the biggest difference between making music and playing it out, to you?

Jeff: When playing music out, it’s the complete energy, you’re presenting it. It’s a lot of fun.

Jeff: And then being in the studio, you have to find and create that energy. Finding the energy that didn’t exist before is pretty exciting. It’s like finding a piece of gold, like finding a dinosaur egg and creating the dinosaur.

Jonathan: And then at a gig, you can show that dinosaur to the people that haven’t seen it yet. Then you’re like: “It’s a Pterodactyl!”

What was it like to experience that again? To be able to finally play live again?

Jonathan: It was pretty amazing. I had been in London until the start of April and hadn’t played any shows. After I quarantined for two weeks in a hotel, I got to play at a festival with ShockOne. There were about 3000 people there and it was extremely overwhelming, as it was the first time I was around that many people in quite a long time. It was also the first time playing with Jeff in over a year, incredible. That reminded me of why I like DJ’ing so much. At first, I didn’t realise how much I had missed it.

Jeff: You don’t know what it is until you don’t have it. Dancing to drum and bass, it’s something communal, tribal almost. When you can’t do it is like ‘It doesn’t matter’, but when it’s coming back and you’re able to do it again, you’re like: ‘OMG, this is what I missed.’

Jonathan: Drum and bass connects people in a very loving way. When you meet someone that listens to the genre too, it’s like you become instant friends, it breaks social boundaries. The love we feel when going to a drum and bass festival is always overwhelmingly positive. Having that taken away from the global drum and bass community was really difficult. And when it’ll finally come back, it’ll be even more lovey, happy, smiling, laughing. I really hope Liquicity and Rampage happen again soon. We can’t wait to head back to Europe, walk into the Liquicity grounds and see all those smiling faces.