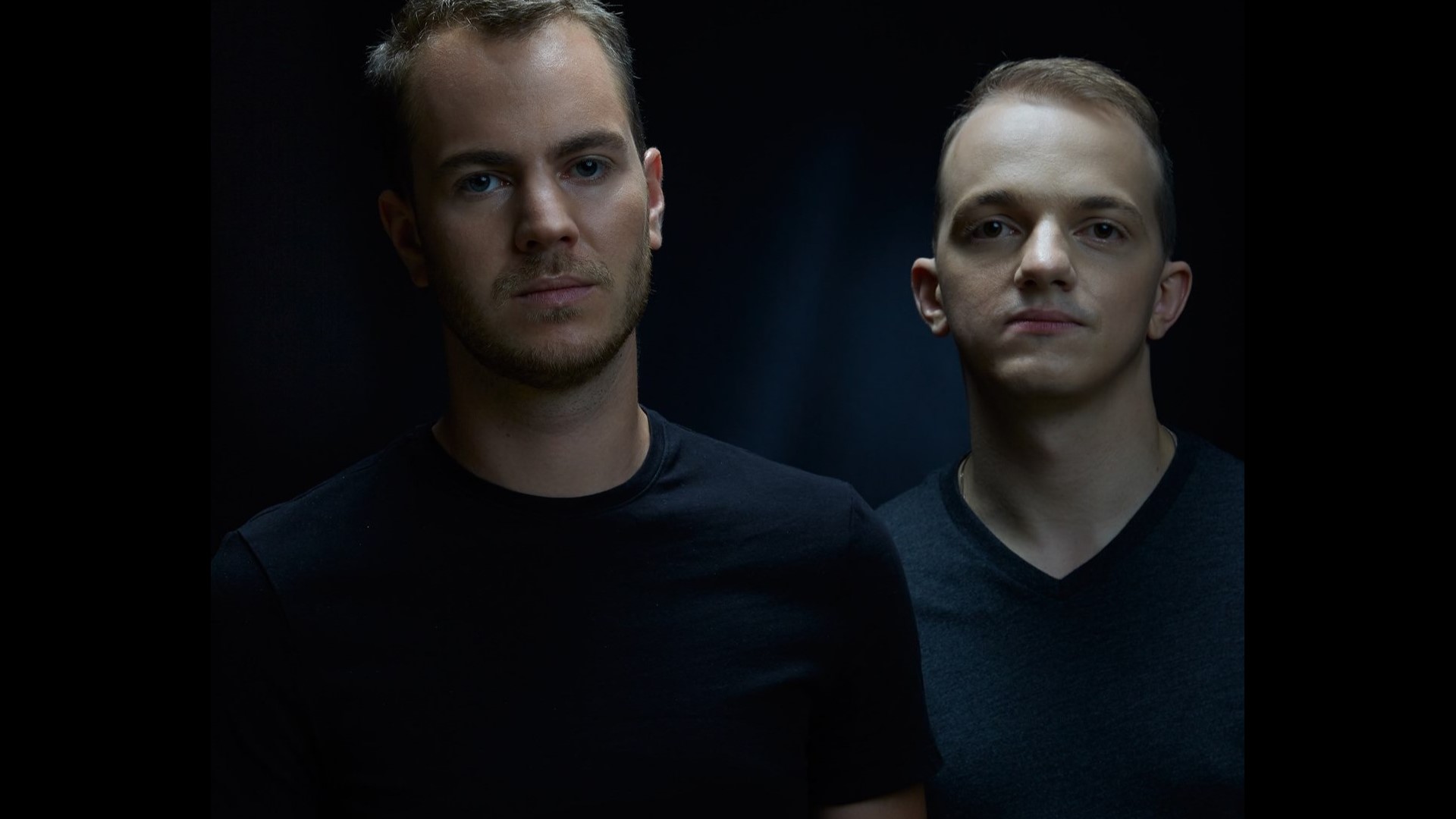 Dossa & Locuzzed // Ones to Watch

Dossa & Locuzzed are an Austrian drum & bass duo who are an imperative part of the Viper Recordings roster, a label which has spent nearly two decades curating its roster. And following their debut LP ‘Resonate’ in 2019, they’ve followed suit with a plethora of singles and reworks for the likes of Liquicity and High Tea Music, as well as gracing the stages of festivals such as Let It Roll, now returning for 2022 for a comeback on Viper. This comes in the wake of their addition to the ‘18 Years of Viper’ compilation with the fan favorite “Love Blind”, as forthcoming single ‘Glow‘ reintroduces fans to their unique style and a production standard which is second to none.

In celebration of its release, we asked Dossa & Locuzzed to give us the low down on the artists they’ve been watching this month. You can grab a copy of their latest release here, and check out their selections below:

This guy has such a consistent, versatile output whilst still delivering quality with each release.

They’ve been catching our attention since their very first releases – the stuff they do recently is really next level.

We’re really looking forward to seeing what’s next with Simula, we’ve been playing out quite a few tracks by him lately.

These guys developed a really unique sound. We’re always excited when we get something new from them in our inbox.

You never know what to expect when he’s releasing new music. We really appreciate when artists try new things, stay versatile and don’t stick to a sound that worked with a previous release. Big ups Buunshin!