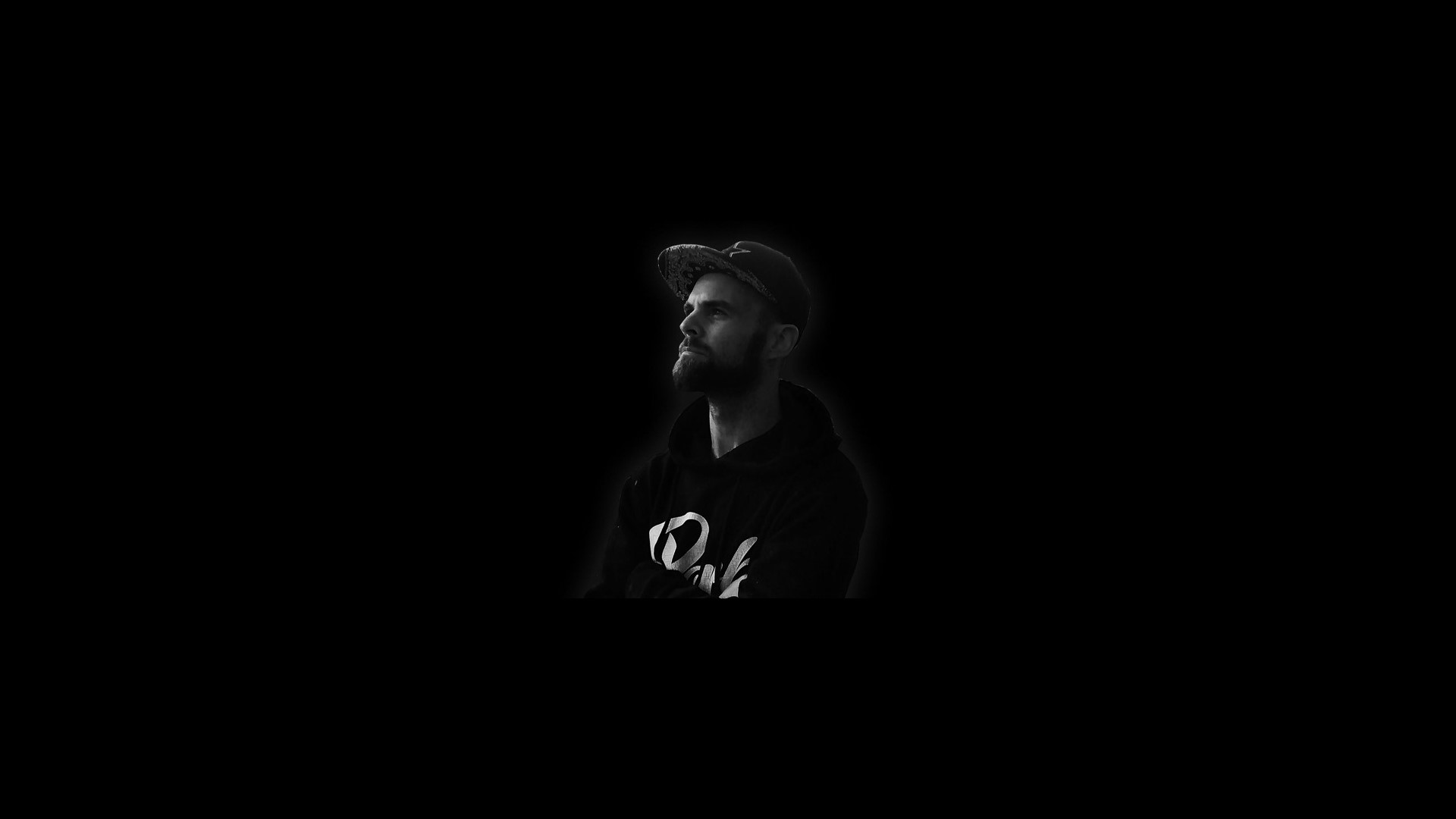 Based out of Lyon, France, Impact Music has become a leading name within the underground worlds as it built itself a formidable roster. And this is a roster which unleashes release after release of dancefloor orientated and technical projects, the type which have enabled Impact Music to be a staple record label within setlists across Europe. Adding to this already impressive CV, they’ve just unleashed a brand-new EP from Dopplershift, hailing from Cape Town in South Africa and an artist who’s already established himself on titles such as Monk Audio and Overview Music. His ‘Motion Focus’ EP continues to set a standard and its one which has enabled him to move forward as one of the most exciting names to come through in recent times. ‘Motion Focus’ only goes on to prove why this is.

Following the EP’s release, we’ve asked Dopplershift to ask us the five artists he’s been watching this month. You can check out the list below and grab a copy of his new release here.

I have been working closely with Liam for a bunch of upcoming releases. In my opinion he’s part of the next breed of South African producers coming through.

Another South African that has been making waves internationally. We have a sneaky single coming out. Be on the lookout!

I’ve been receiving some banging promos from them!

Out and out his tracks work so well on the dancefloor, and he always brings the vibes!

A longtime friend and business partner with my label Rubricate Records. Juan is a consistent producer and an amazing DJ. The future will always be bright for this one!