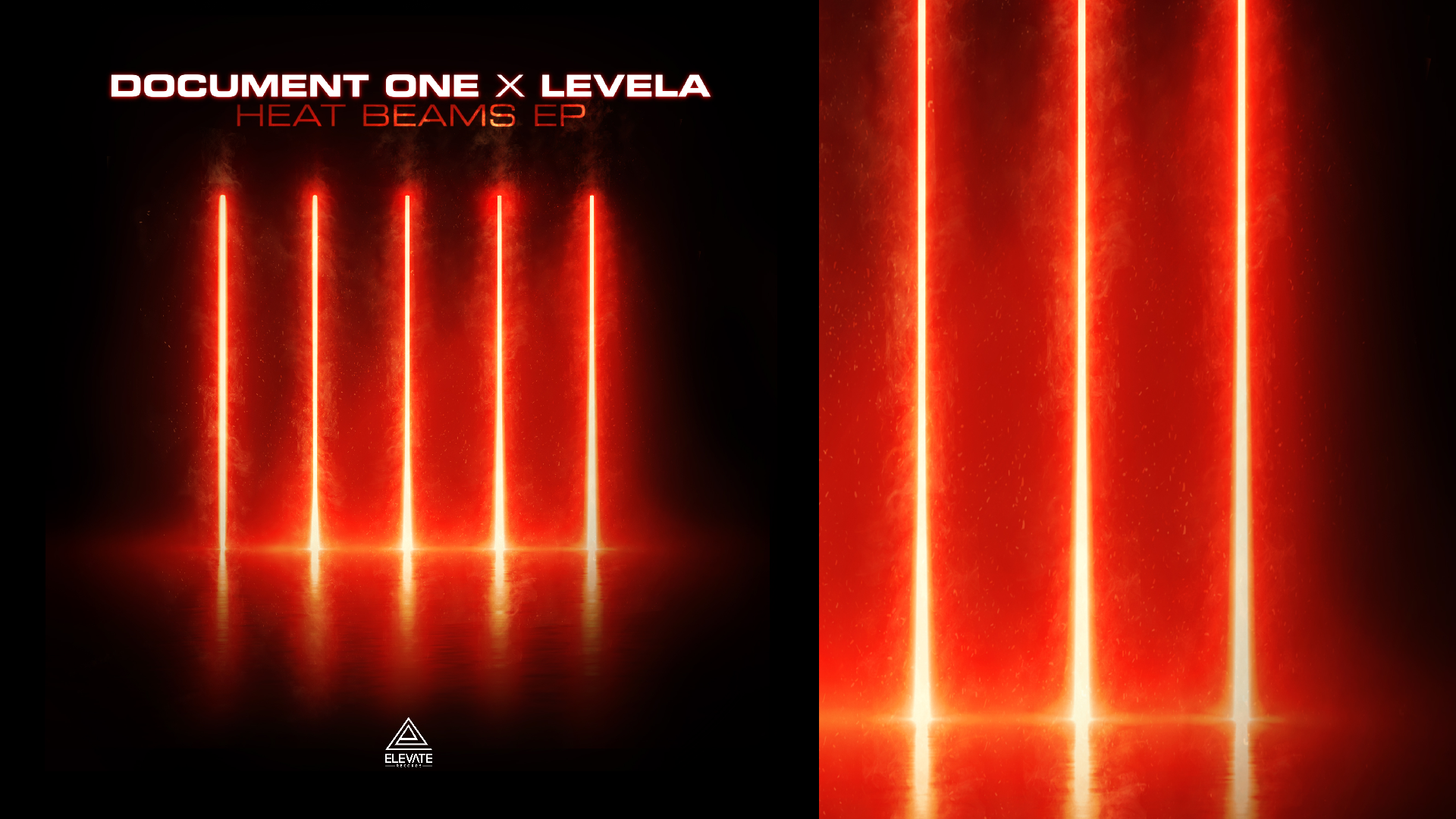 By Will BradyMarch 5, 2021No Comments

Our boy Will Brady has a chat will Document One & Levela.

Goat Shed chews the fat with Document One (Joe & Matt) and Levela (Callum) on all things ‘Heat Beams.‘

Not long until the release on March 5th, two singles are out. How did it end up getting a release on Elevate?

Levela: Well the Doc One guys are already working and signed to Shogun and Elevate so it happened naturally.

Joe: Yeah. We were looking for homes and talking about ideas and elevate was just the natural one. Really, they seemed to be into it from the get go!

How did you Know Heat Beams was going to be the lead track?

Joe: It wasn’t really a conscious decision. ‘Heat Beams‘ was the first track we made. And then the others just fell into place. I think we had 2 tracks by the time Elevate were interested.

Matt: Yeah, we had two. There were some other ideas and sketches floating around, but they were nothing really at that point. ‘Heat Beams’ was the first. Everyone was gravitating towards that tune anyway.

The name ‘Heat Beams’ must come from the sample. But what is the story with the sample?

Levela: That was Joe and Matt that provided that beautiful sample.

Matt: I don’t know what the origin of the sample is. We’ve got like a bunch of samples on our computer that are kind of cool. You know, dialog from film or TV. It’s a bit of a cliché to have that sort of spoken word thing before the drop, but it works.

Levela: It gives it character as well. I love sampling, especially movies. It gives the tune something to remember it by.

Joe: In the past, if you listen very closely to some of our tracks, it sounds like an old movie or something. But it’s actually Matt saying it and we’ve replaced it. I won’t say which tunes but a couple of times he’s done quite a good impression of an old sample that we’ve had.

Joe: But the one thing I would say about the heat beam sample, it was in there from the get go. I remember giving it to Callum and he did his part on it. It’s weird to say but the track fits with the vocal sample. It makes you think, yeah that sounds like a heat beam. He really captured that!

I think the artwork really captures that image as well. Who does the artwork?

Levela: Yeah, they smashed the artwork! It really sets the mood for the for the music, I’m really, really happy with it.

Levela: This is the first time I’ve worked with the Shogun/Elevate team. When we were submitting the release there was a section where they wanted to put in a mood board of ideas for the artwork. Joe and Matt smashed it! They got some pictures and some colour schemes that were all submitted to Elevate and then forwarded on to the designer, I’ve not seen that from a label before so that was really cool.

Joe: Elevate are really good in that sense. They always talk through every design aspect, every creative aspect of a release quite early on, and they have you quite involved. So it’s nice. Like Callum says, on the release submission form, there is a section talking about the visual aspect to the release and we were able to discuss it.

Levela: Yeah we were looking to recreate something that could be used in a live setting if we do a b2b set.

So the release doesn’t scream Document One and Levela. Was that intentional?

Levela: It wasn’t intentional, but I do tend to agree. I don’t think the EP really sounds like me, or Doc One in terms of trademark sounds, but it’s just a collection of fun dancefloor tunes.

Matt: Yeah, it was a very easy process to get it together, wasn’t it? What came out just came out. And it was really natural, it was easy. Like Levela said it’s a really fun bunch of dancefloor tracks. And that’s just the way they came out.

How did it come about in the first place? How did you end up getting together to do this?

Levela: We discussed it when we did a show in Spain. We were like let’s just try and make something and see what happens. And a couple of weeks later Document One came down and played for me in Brighton. And then I remember Matt saying to me that night “we’ve got an idea we’re going to email it to you next week.” I was like wicked, and that was ‘Heat Beams.‘

How long did it take to finish the project?

Matt: I don’t think it was ever supposed to be an EP. But before we knew it, we had another idea. At that point we showed it to some people at Elevate and Friction, they were like, “Well, why aren’t you making it an EP?”

Did Heat Beams get a play out before the lockdowns?

Levela: No, just a bit too late. I remember playing it on a couple of streams. That’s the only memory I’ve got. The whole EP has never been heard louder than my studio!

Did you have any face to face time all together for the for the release?

Levela: No me and Joe have never met! I met Matt a few time at different shows and stuff.

Matt: Towards the end of the year, we were talking about getting in the same room and doing the little polishing, down at Levela’s studio. Then lockdown kicked in and it just squashed that idea. Callum did the final polish and we trust him, we love his tunes anyway.

Document One, as a duo how do you approach production together?

Joe: Sometimes I start a tune sometimes Matt, it’s similar to what we’ve described about the collab with Levela. There’s no system to it at all! We write separately at our studios. We used to share a studio but for the last few years, we just write separately and send projects back and forth. There’s no rules, it’s a very organic thing, we just write a bit of music and pass it back and forth and have a bit of fun!

Levela, as a solo artist do you enjoy the process of collaboration?

Levela: Yeah I really enjoy collabing! You get ideas that you wouldn’t normally think of yourself. It’s the idea of getting two minds together and you always get interesting results out of it. Like the tracks on this EP aren’t necessarily the kind of tunes I would have made on my own.

What are your favourite tracks from the EP?

Levela: I’m really interested to see how ‘Steppa’ goes down. Because other than that video friction put out, no one’s heard that one yet!

Joe: My favourite is ‘In My Mind’. It can fit in almost any type of set, whereas with the other ones you can tell what kind of DJ set you’d put them in. You can wham ‘In My Mind’ into a real deep set, a slightly more neuro set or amore dancefloor upfront set.

Matt: I’d probably say ‘Steppa‘ is my favourite. It’s a nice tune for when I’m DJing at home.

Joe: Steppa is one of those tunes where you can double drop it with any type of tune. I guess it’s the parts of the track that are most identifiable just stick out over the top of any tune.

Do you have favourite tracks from each other’s back catalogue?

Levela: Mines ‘LSD’. Fucking banger. And ‘Shutdown’ with Takura. Been double dropping that with everything for about a year. I love it!

Joe: I do always play quite an absurd amount of your tunes Callum. What’s the one you did with A Little sound? ‘Moving Forward’? I’d probably pick that at the moment just because of lockdown it’s the sort of thing I play on Spotify. I never see a promo that says Levela and not download it!

Matt: ‘Barnacles’ for me I love that tune!

Levela, I imagine you’ve spoken a lot about the transition you’ve been through in the last couple of years, what’s your take on it?

Levela: Yeah, I’ve written jump up for so long, I still love jump up when it’s done right, It still has a place in my heart. But it was getting to the point when I was in the studio thinking right, What kind of womp sound have I got to make now? I felt like I was being forced to make it. So ‘Exhale’ was the first track I made with the mindset of “I don’t make Jump Up”. I made it on a Wednesday or something and I sent it out to a few DJs the next day, by the Friday Noisia replayed it on their radio show! It was like 3 days after I’d made it and labels and DJs hit me up for it. I’d never had this kind of response on a track before and then the opportunities that came off the back of that track made me never look back to the Jump Up. I just carried on that darker deeper sound.

Document One, when did you feel things changed for you in DnB?

Matt: ‘Run The Block’ was quite a big game changer for us I think.

Joe: yeah, we did that tune ‘Jazz Club’ and then we did a tune called ‘Follow me’. And they were both jazzy tunes, they just happen to be jazzy. Whereas ‘Run The Block was the first time we went, shall we write a jazzy tune?

Joe: We love jazz, and we play a bit of jazz. But all we’ve ever done as a project as Document one is make electronic bass music. When we did that tune ‘Jazz Club‘ we basically had a gap in the baseline. And Matt said, Oh, why don’t we try to double bass in there? So we did it. And that tune went down really well. It was almost instantly people went crazy for it.

Thanks for giving up your time for me to day guys! Looking forward to seeing what’s next for you all! 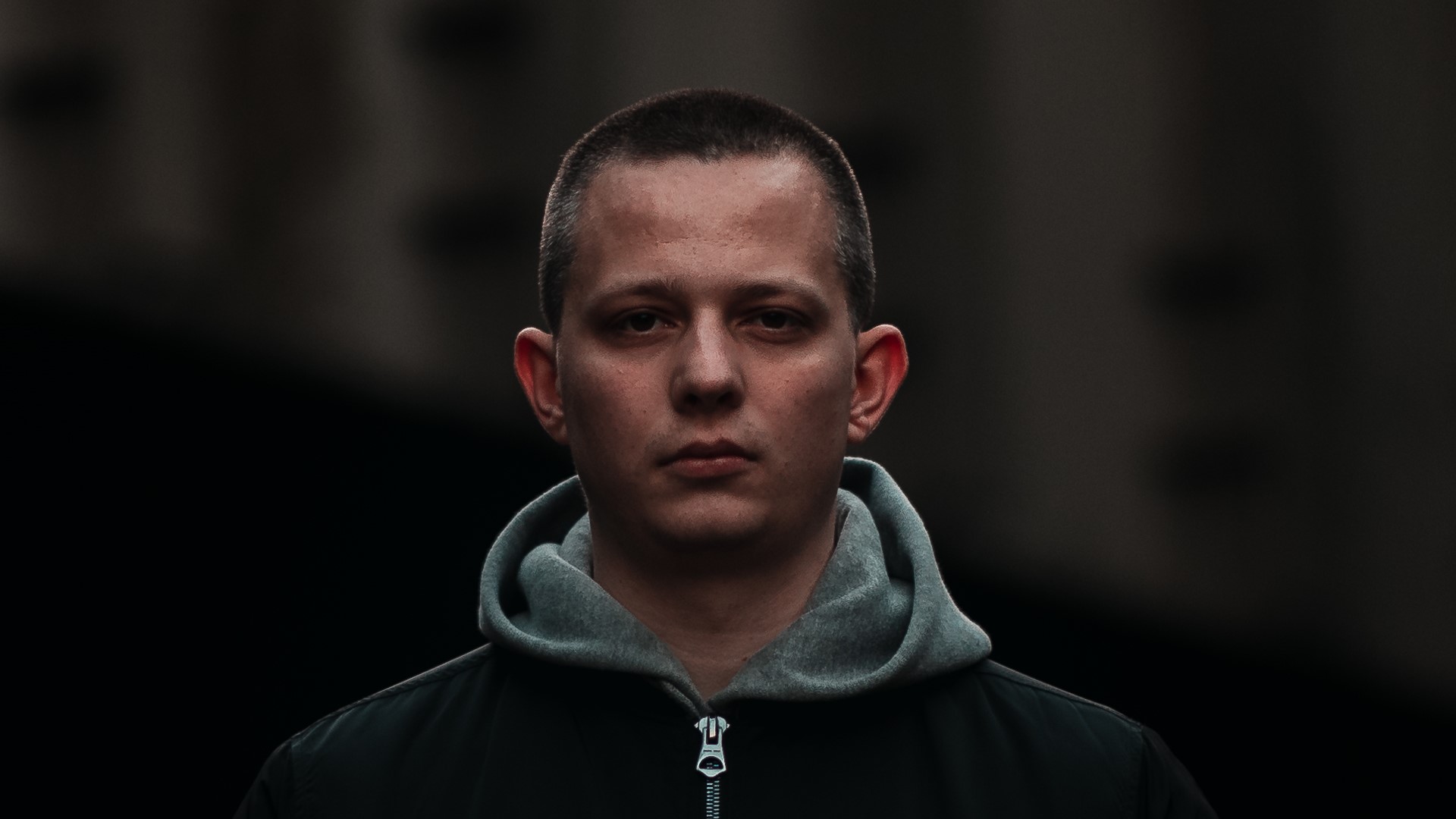 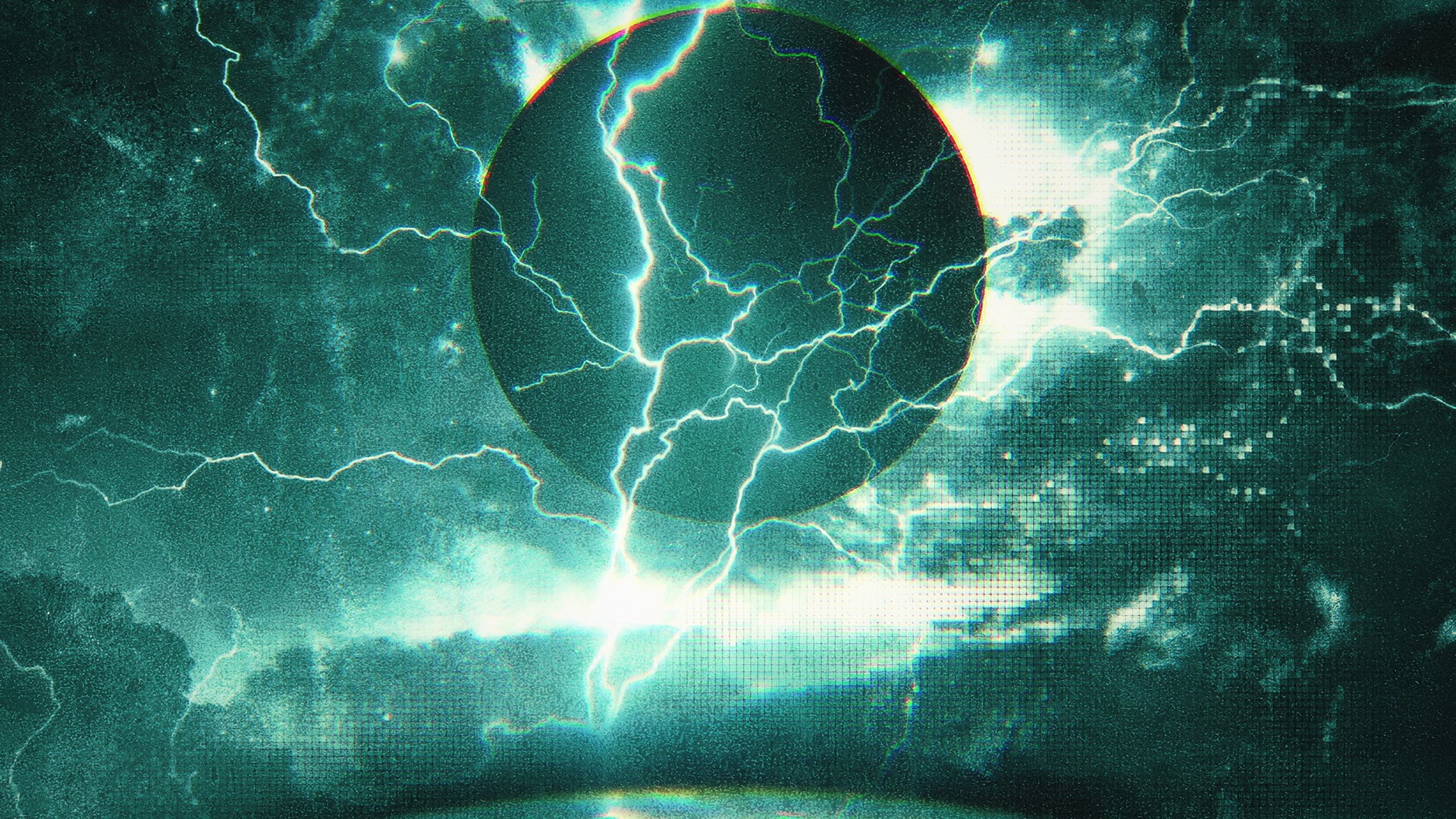