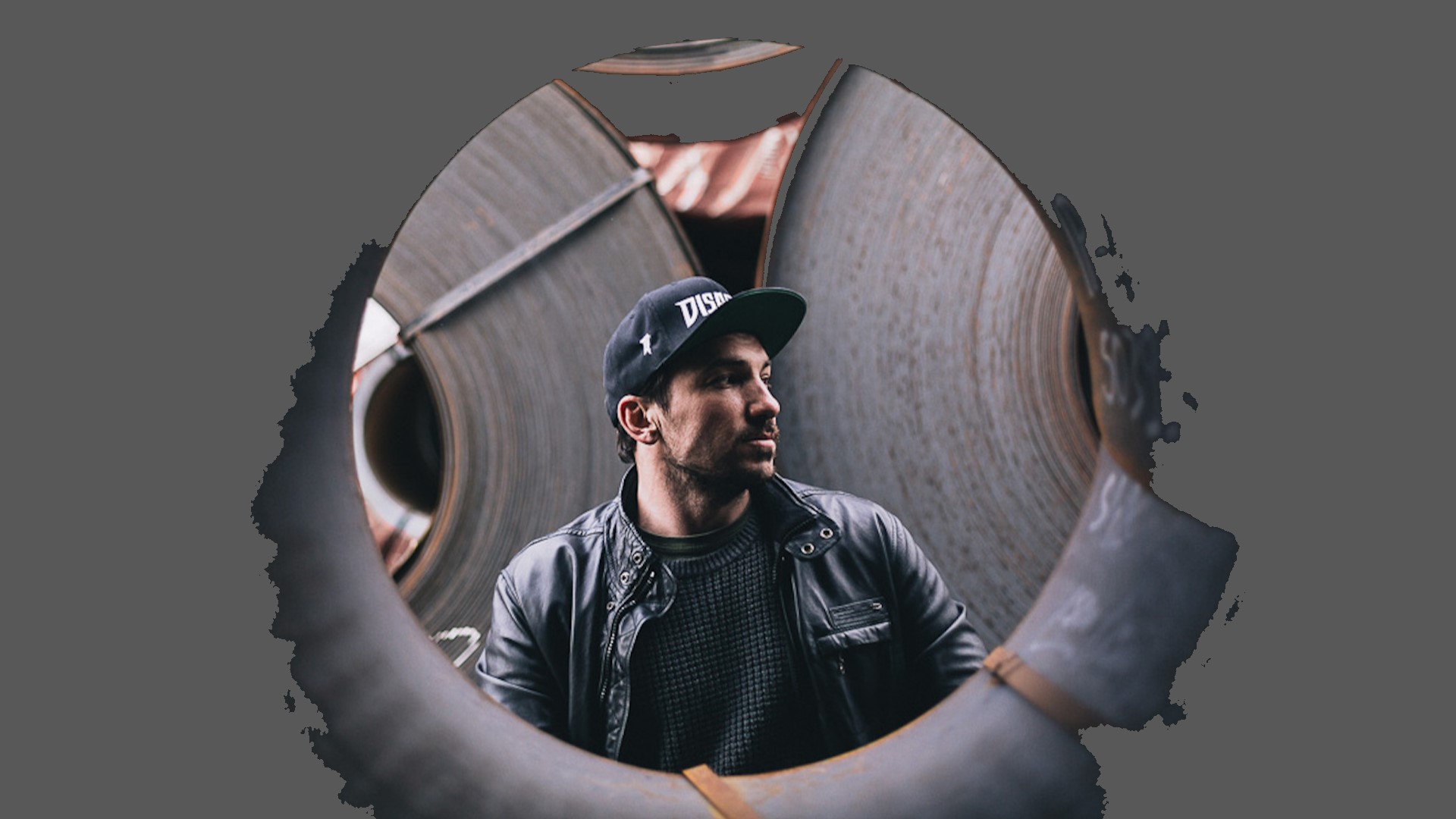 Disaszt came crashing back onto the scene in 2022 after a brief hiatus, one which saw him recollect himself musically as the world went into lockdown. However the label head and events brand manager, whose Mainframe moniker has spent two decades creating a microcosm of the drum & bass scene in Austria, is back and following his most recent single ‘Pure’, he makes another welcome return.

‘The Answer’ is Disaszt once again showing the music world that he’s here to stay. A producer who has already dropped records on some of the scene’s biggest labels, including RAM Records, Viper Recordings and V Recordings, his own imprint Mainframe is where he’s continuing his journey as an artist. And with dancefloors reopening in Vienna, the hometown for Disaszt and many other artists who’ve since gone on to create waves within dance music, tracks like Disaszt’s forthcoming single ‘The Answer’ will help pave the way.

Following its release, we caught up with Disaszt who gave us a rundown of the five tracks that have been on rotation for him recently – as well as the artists behind them. Catch up with his playlist below, and grab his new single here.

He is such a legend and has already been here for a long time in this game. His latest tune shows where he comes from and damaged floors worldwide. BIG LOVE TO MY BROTHER!

Loving all of his tunes lately but this remix is a certain gem. The reece… This amen… Nothing more to say!

I already loved the original song, I mean who doesn’t like THE UPBEATS?! This time the UPGRADE remix killed it!

He has such a vibe in his tunes and I like his approach to how he does his sounds. Just check his Instagram!

Freaks & Geeks – Down With Your Love

I am down with the fact that I love this track. I really like how the vocal is chopped up. This is a track what shouldn’t be missed in a dj set.

Ok, hands down FADE BLACK nailed it. Nothing more to say… If you disagree I cant help you haha!

I know, I know… This tune is already pretty old but I never get tired of mixing/blending it or just listening to it. He is currently working on an album and this is going to be epic.