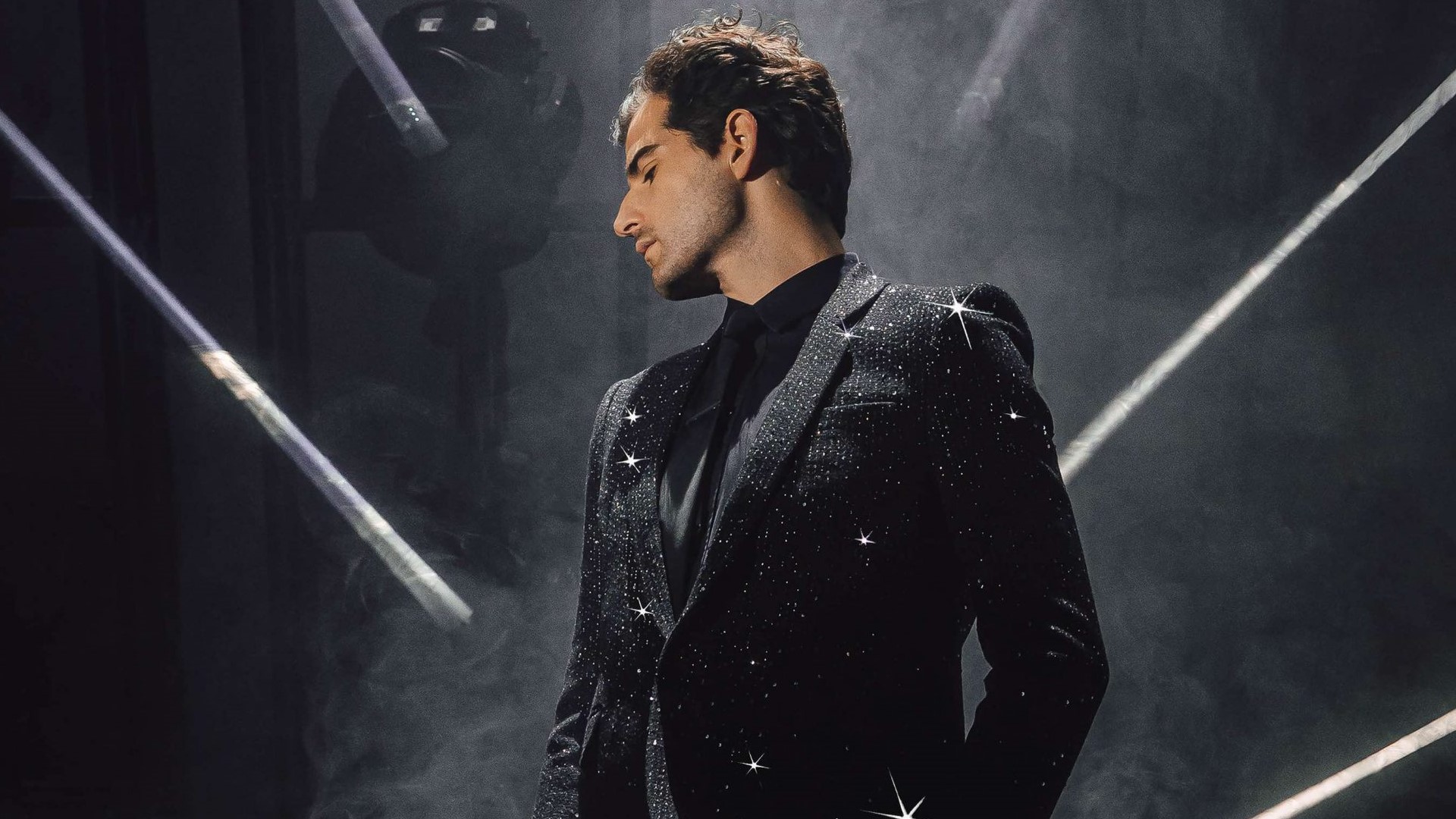 Produced, engineered, and mixed by Dimension, ‘Organ’ is the result of a singular mind, a focused musical identity that the artist has been building towards throughout his career. This vision will be further encapsulated with the return of live touring in 2021, including a headline LIVE show at London’s Printworks. The album artwork concept was conceived by Dimension and designed in conjunction with designers, Big Active, and features a glimpse into the mind of Dimension, with a final stunning gatefold LP edition image.

A hard hitting, rave inspired fusion of acid trance, drum & bass and hardcore ‘Offender’ was a reminder that Dimension has his roots firmly planted in the club world. It was preceded by ‘Remedy’ which features vocals from future star TS Graye, and was co-written by renowned singer-songwriter Raye, who has previously worked on Dimension singles ‘Desire’ and ‘Black Church’. The track was Rene LaVice’s Tune Of The Week on BBC Radio 1 and featured on Spotify playlists New Music Friday UK, Massive Dance Hits, and saw Dimension grace the cover of Massive Drum & Bass. The accompanying music video was shot on location in Mont Saint-Michel in Normandy, a UNESCO World Heritage site which inspired set design for The Lord of the Rings.

‘Remedy’ follows ‘Saviour’, which was co-written with ​Jem Cooke (Camelphat ‘Breathe’) and features ​Sharlene Hector (Duke Dumont / Basement Jaxx). Released in the summer, ‘Saviour’ has had in excess of 5 million global streams, was made Tune Of The Week on BBC Radio 1, and saw Dimension on the cover of Spotify’s New Dance Revolution.

With touring on hold in 2020 due to the pandemic, Dimension celebrated the release of ​‘Saviour’ ​with a ​special livestream event featuring top of the range production at London’s world famous Brixton Academy. The close of 2019 saw him unveil ​DIMENSION LIVE​, his sold-out debut live show at London’s prestigious Electric Brixton that attracted critical acclaim from ​Mixmag, RA, DJ Mag, Red Bull​, and beyond. The first immersive, multi-sensory experience in dance music, the show debuted ​Dimension’s showpiece glass mechanical structure – the centrepiece of a production that included a 50-piece state-of-the-art lighting system, laser walls, the largest ever LED screen to be installed in the venue, pyrotechnics and for the first time in a live music environment, scentology.

Followed closely by his debut ​BBC Radio One Essential Mix​, ​DIMENSION LIVE capped 12 months that began with the success of ​‘Desire’, ​his collaboration with ​Sub Focus​. The record’s list of achievements is near endless; it spent ​9 weeks on Radio 1’s playlist (5 on the A-list), has amassed over ​50 million ​global streams to date and has been certified a ​silver single ​in the UK by BPI (200,000 sales). Following ‘Desire’ ​came ​Dimension’s ​next string of solo releases, ​‘Devotion’ featuring Cameron Hayes, ‘If You Want To’ and ​‘Love To Give’ which all rapidly picked up midweek ​Annie Mac support alongside ​BBC Radio 1 plays from ​Phil Taggart’s Hype Chart​, ​Mistajam and ​Rene LaVice​; and together, combining in over ​20 million g​lobal streams to date.

On the live front, having begun summer 2019 at ​Radio 1’s Big Weekend​, ​Dimension toured worldwide including Australia and New Zealand, North America and a return to Ibiza for another Amnesia residency at ​Together​. Other notable appearances included ​Glastonbury, Reading & Leeds, Creamfields, EDC Las Vegas, Audioriver, Dreambeach, and Beats For Love​. Further 2021 shows will be announced in due course, which will include a headline LIVE show at the groundbreaking ​Printworks London​.

Dimension’s combination of seemingly effortless musicality and production prowess first caught the attention of producers and DJs such as ​Andy C, Sub Focus, Chase & Status, Annie Mac (5x Hottest Records), Skrillex (who remixed the much-lauded ​‘UK’​), and ​deadmau5​. What was once one of dance music’s best kept secrets, but now with a rapidly growing global profile, ​Dimension is fast becoming one of the UK’s most notable – and intriguing – artists.