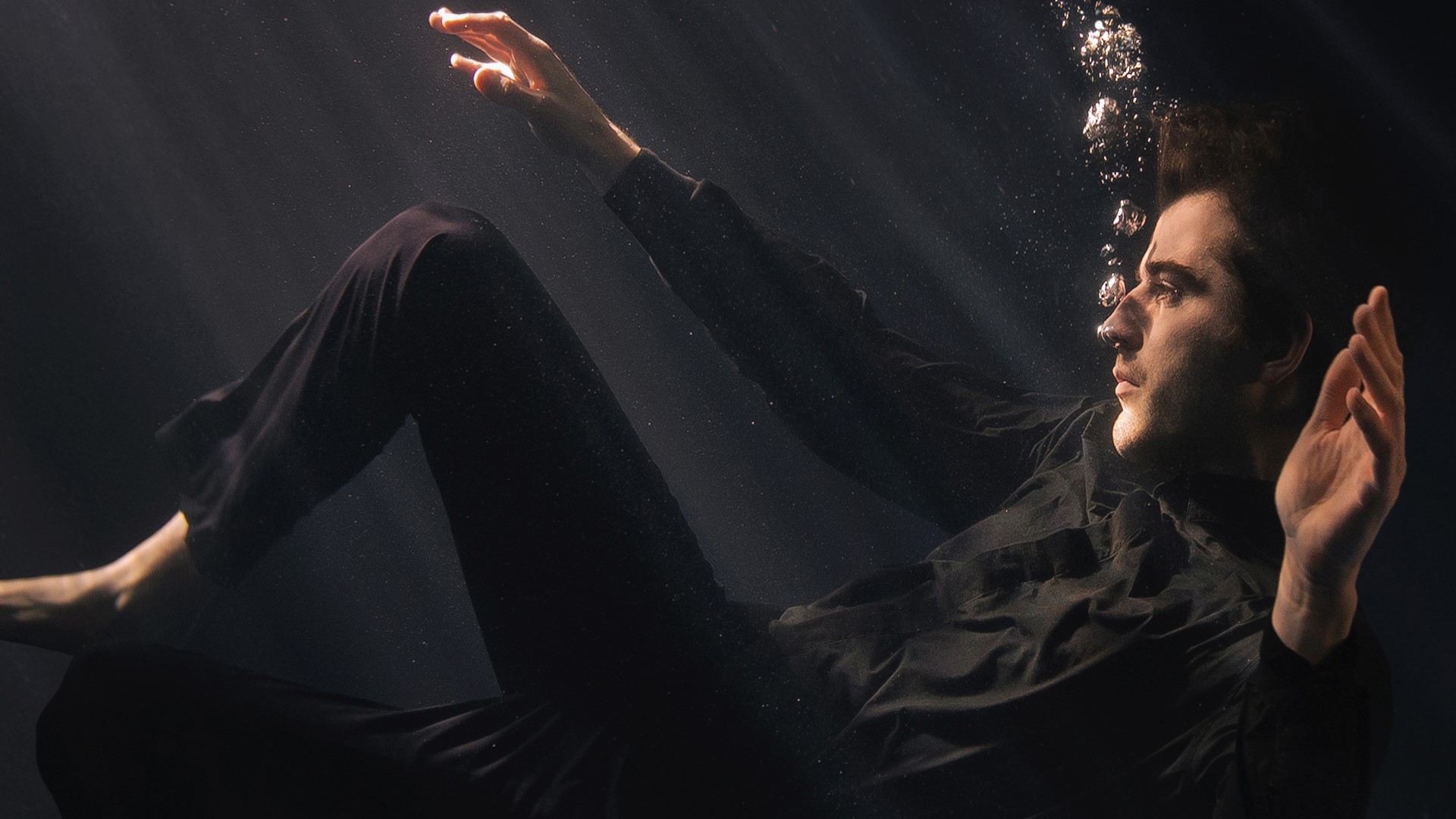 In the lead up to Dimension’s debut LP ‘Organ’, he’s just dropped another one of his momentous singles ‘Alive’, featuring the vocal talents of Poppy Baskcomb. Once again returning to his signature stadium-sized drum & bass, the 22-year old Poppy Baskcomb presents her powerful voice and writing capabilities amongst Dimension’s engineering precision.

‘Alive’ has followed Dimension’s Southern hemisphere tour, where he returned to the live arena headlining 9 festivals and events in New Zealand, including sold-out performances at Hidden Valley, Northern Bass, Bay Dreams and beyond.

With ‘Organ’ due to be released on 5th March, alongside a colossal seventeen records on the track list and nine previously unreleased songs, Dimension has brought on board a massive array of collaborative artists. It’s an exciting new era for the producer.