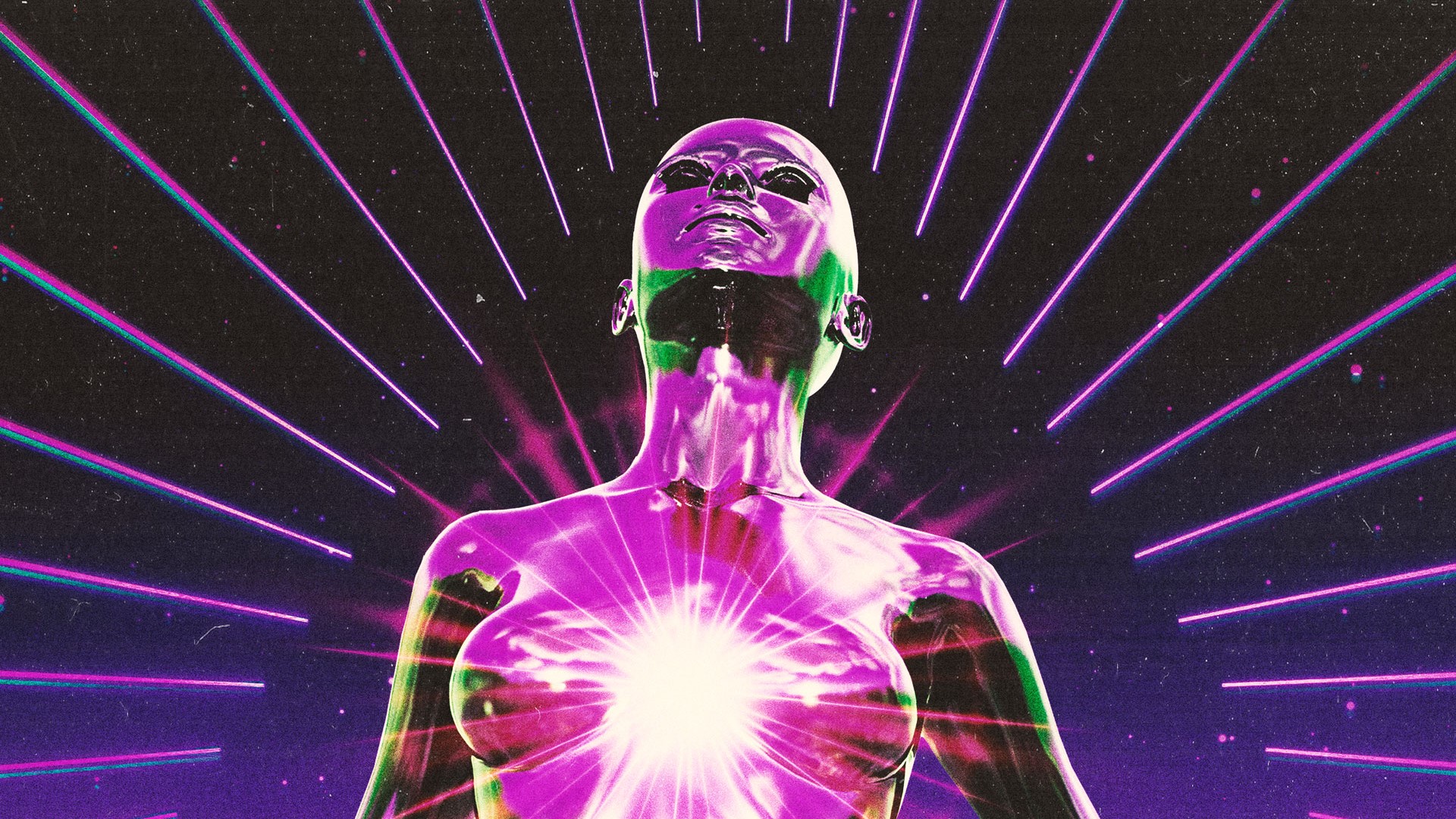 By Goat Shed TeamJanuary 21, 2022No Comments

For 2022, dance music duo Delta Heavy make a triumphant return to UKF following a year which saw them already deliver two singles on the imprint. ‘FEEL’ alongside Koven and ‘Work It’ signified their ever growing presence on a platform which had already hosted some of their biggest achievements to date and this continues through their forthcoming release. Amongst a host of shows throughout the US and Europe, Delta Heavy have kept up an undeniable work ethic on top of a packed touring schedule. It proves that years in a culmination of tens of millions of video views and streams, as well as sold-out shows across continents, are still building an immensely impressive profile for 2022.

With the help of DJ Rae on vocal duties, Delta Heavy’s ‘Heartbeat’ rolls out with a piano focused lead, as their drum & bass stamp gives a weighty underbelly to its penned, uplifting segments. Joining forces with DJ Rae, who features an illuminating repertoire which includes a string of number one chart positions on the biggest electronic music brands through her song writing, she’s also collaborated with some of the most groundbreaking names from across the genre. Counting figures such as MK, Andy C, DJ S.K.T and Todd Terry, on labels such as Defected In The House and Strictly Rhythm, she lends another accomplished name to UKF’s catalog. Her talents are clear to hear throughout ‘Heartbeat’ and the single merges three heavyweights from their respective scenes. Something which UKF strives to do with every release.

Setting their sights on the New Year for another groundbreaking stage in their career, Delta Heavy have once again hit a career highlight with UKF. An unstoppable pairing, there’s sure to be more in store as the next twelve months progress, with more live dates (including Rampage, Hospitality Bristol and an upcoming Australia/New Zealand tour) as well as new music set to be announced.