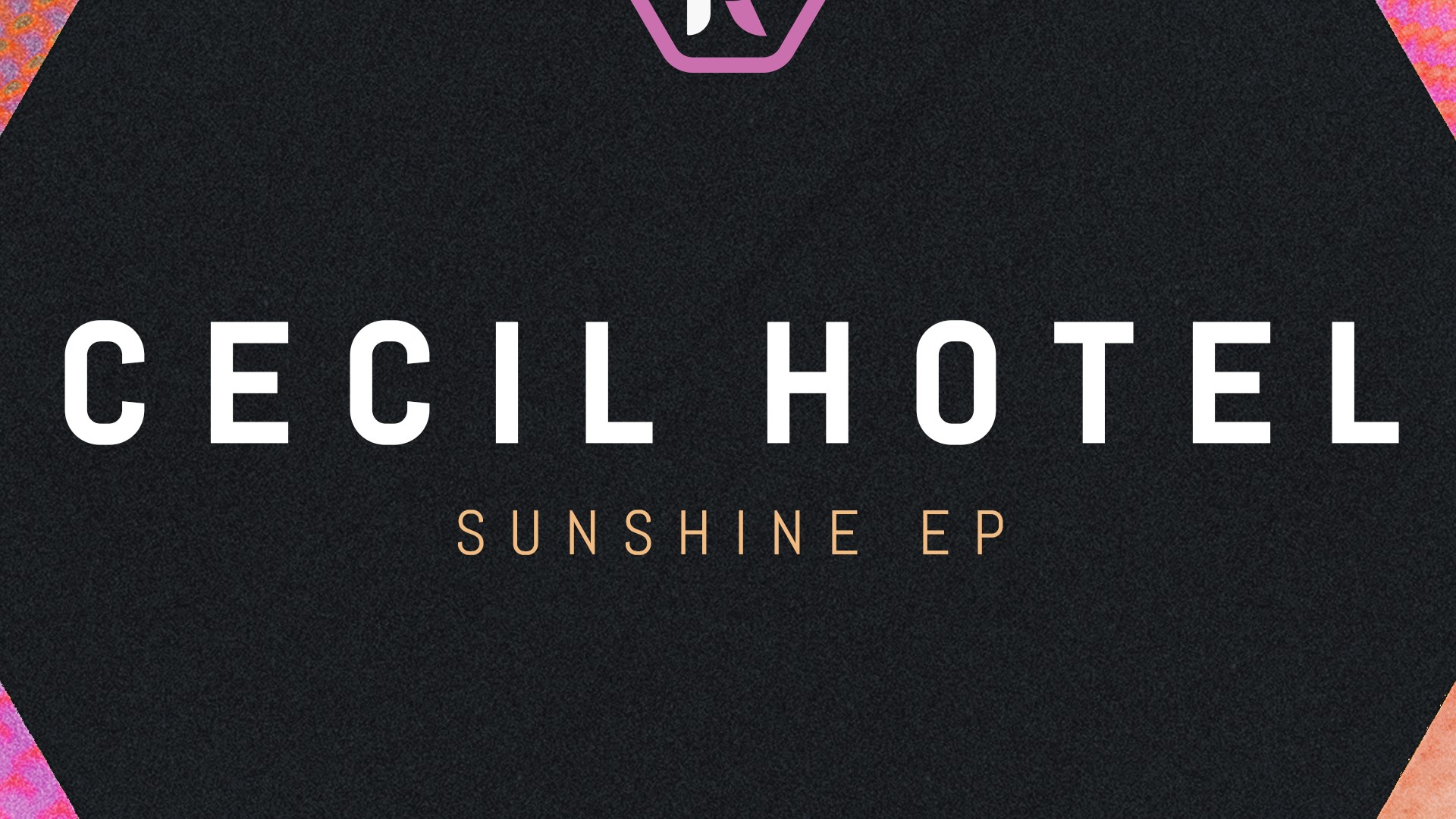 Toulouse based Cecil Hotel (formally Opsen and Le Lutin from Signs) have dropped their EP debut on Ram’s sister-label Program, after making a name for themselves through the imprint with their exclusive on its colossal Program 100 compilation album in 2019.

Having announced it with their free download ‘Rainbow Warrior’, the ‘Sunshine EP’ draws together an assortment of three new tracks from the duo, beginning with the old-school flavours and moody bass notes of its title-track and ending with the growling reeses of ‘Sitar’. Sitting midway, ‘Nine Pound Hammer’ hits just as heavy and it presents the producers’ darker underbelly. So once again, it’s time to get with the Program. One which gives artists a platform to explore their darker side.