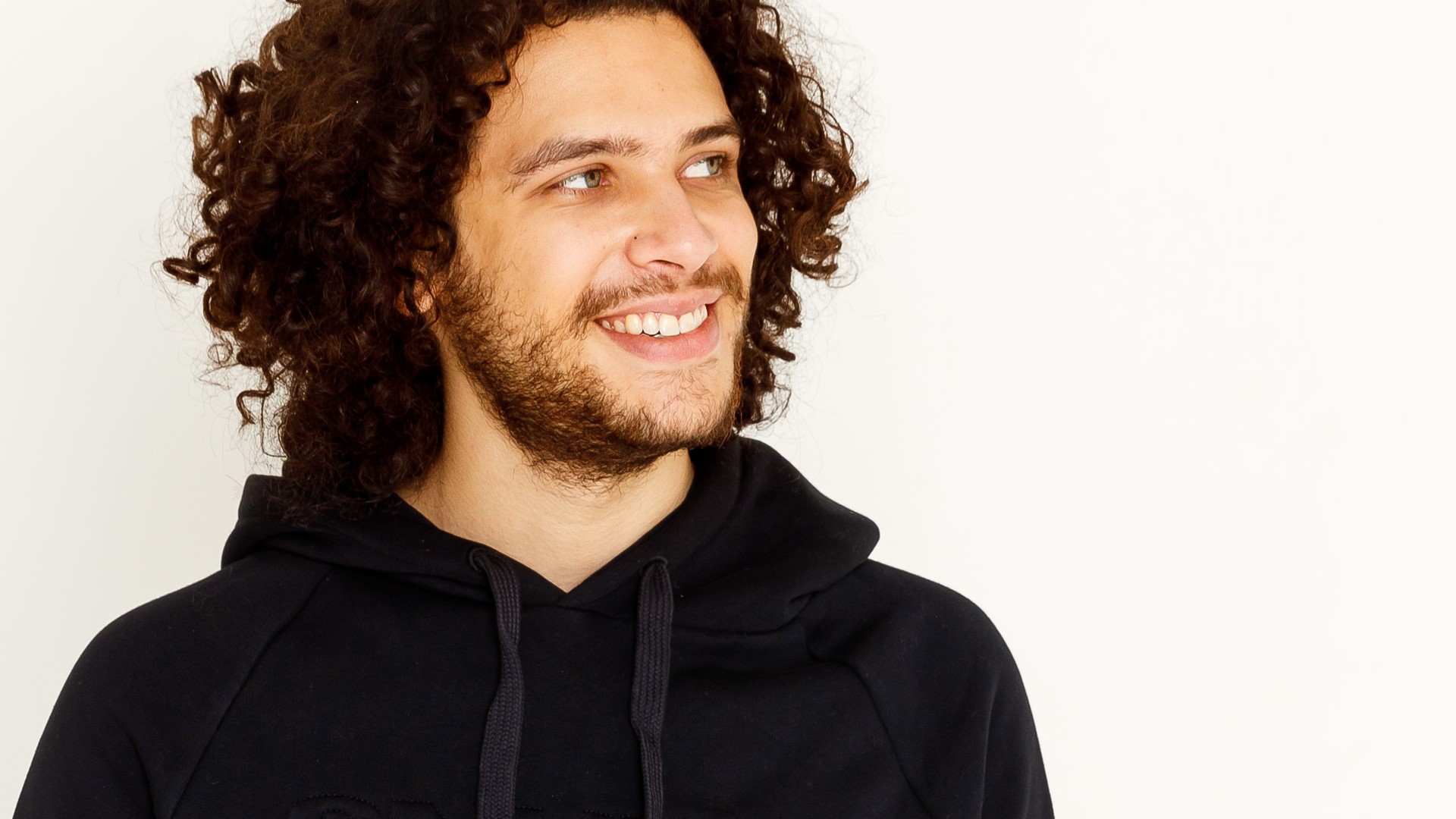 By Goat Shed TeamNovember 4, 2022No Comments

Amsterdam based producer Carrier storms onto ProgRAM for his debut release which features two fresh selections for the imprint. A label which has spent a decade fashioning its roster, it still manages to bring new life to its catalogue, something which is obvious through the records unleashed by its camp. Carrier joins their sphere of influence by bringing double-sided single ‘Solonight / Locust’ into the frame, putting a spotlight on their burgeoning career for ProgRAM’s audience.

Beginning with the plucky and strummed strings alongside the wavering synthesis of ‘Solonight’ and finishing with the sense of bass weighted urgency present throughout ‘Locust’, it’s a tale in two parts heavily influenced by the likes of Dossa & Locuzzed and High Tea Music. So once again, it’s time to get with the ProgRAM. Providing drum & bass that pushes the paradigm, something ProgRAM has been coined for across ten years of releases.