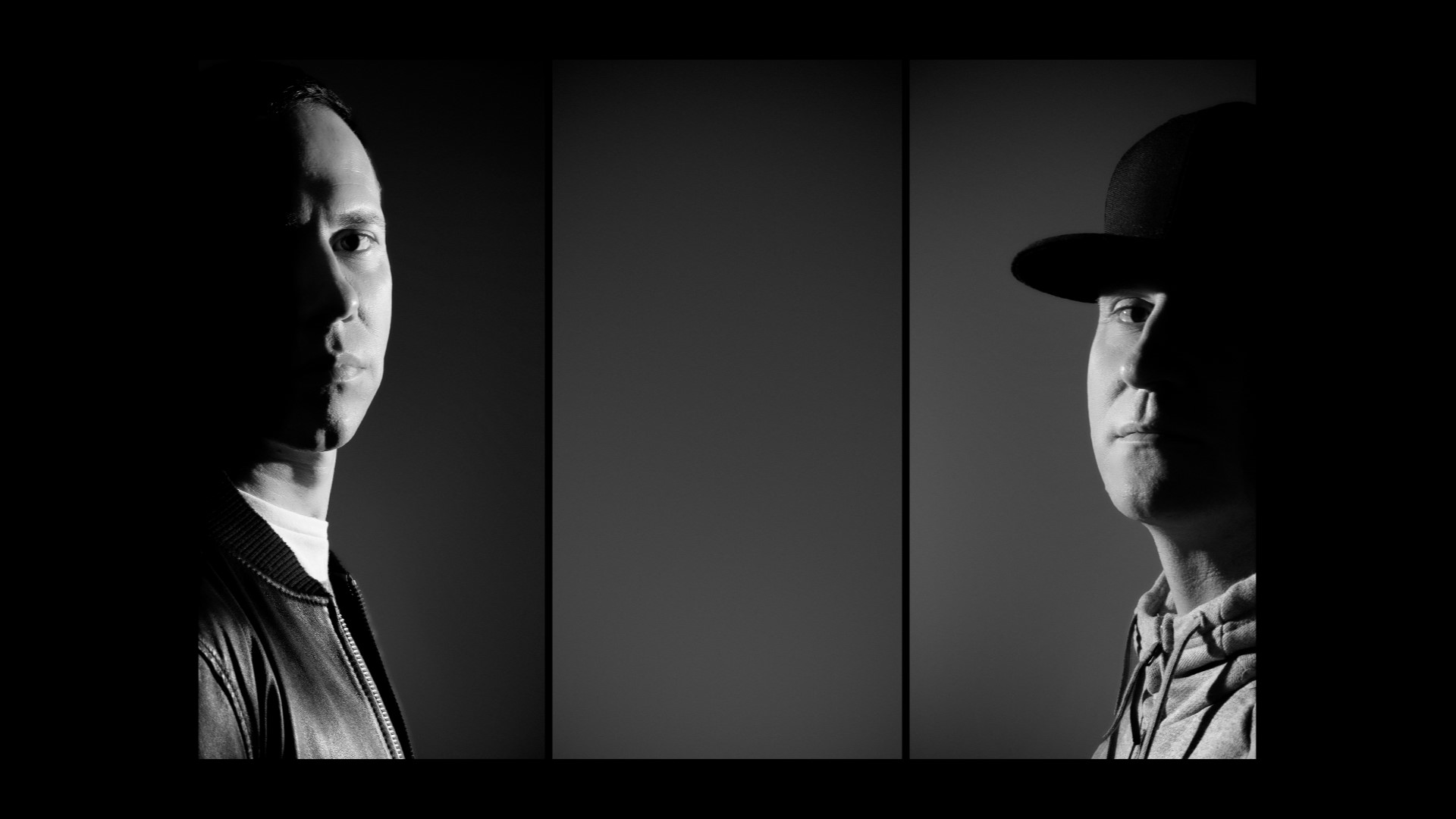 ‘Warehouse Days’ is the final release before Calyx & TeeBee introduce their full-length album which aims to take listeners back to the original ethos of releasing music. In today’s fast-paced online environment, many records don’t get the time necessary to breathe within club spaces – which is why each part of the ‘Plates’ series has been given time to grow, infiltrating DJ sets in the way that early dubplate culture allowed. And Calyx & TeeBee’s forthcoming single ‘Warehouse Days’ has been no different. It’s been a staple in their sets and has received widespread support from across the DJ circuit as clubs have been hitting full capacity again.

Warped basslines and floating vocals cascade through the mix as Calyx & TeeBee flip the switch for their next output. With scuttling percussive breaks, its encompassing rhythms take you into the deeper elements of the pair’s production. As the ‘Plates’ album is edging ever closer, ‘Warehouse Days’ is just another part of its masterclass.

It’s out today, so make sure you buy or stream here. ‘Plates‘ the album drops on April 29th.