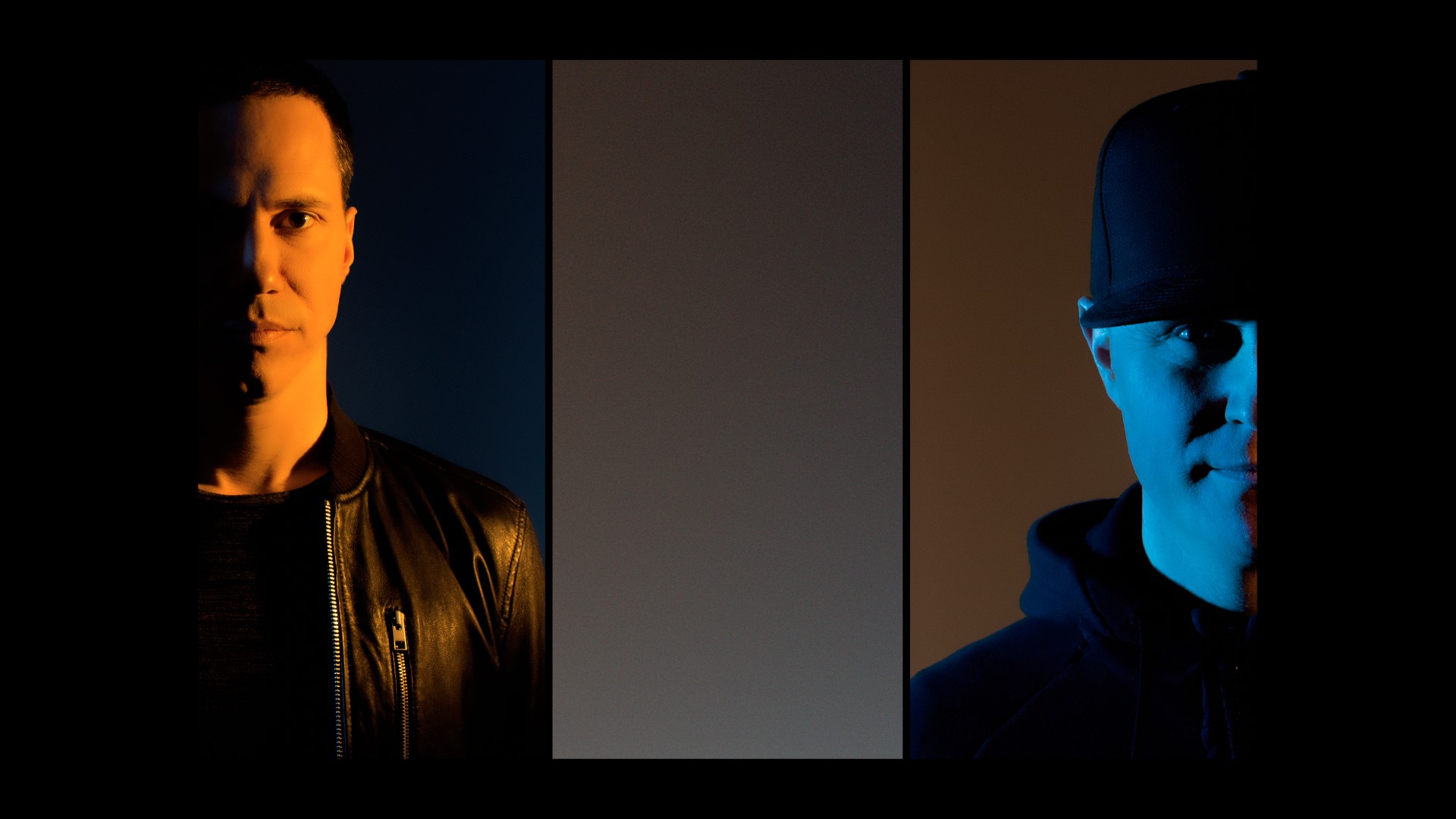 By Goat Shed TeamSeptember 10, 2021No Comments

Calyx & TeeBee are back and coming closer to the release of their ‘Plates’ album, which packages the parts of releasing music which are sometimes forgotten in today’s world – especially with the rise of instant gratification. Following in the footsteps of ‘Big Sound’, ‘The Fog’, ‘Made in Detroit’, ‘Look to the Skies’, ‘Cloak & Dagger’ and ‘War Dub’, their forthcoming single ‘Set The Tone’ remains within the same field, reminiscing on the old-school whilst also infusing the record with Calyx & TeeBee’s innovative stamp. It’s 2021 and Calyx & TeeBee make a triumphant reappearance on RAM, alongside a host of club shows and new music.

‘Set The Tone’ adheres to Calyx & TeeBee’s no holes barred standards, with smashing breaks and a vocal call-to-arms between its freefalls. Stamping bass riffs drive the mix, kick starting the remergence of the ‘Plates’ releases as the LP project builds to completion. You can grab it here today!