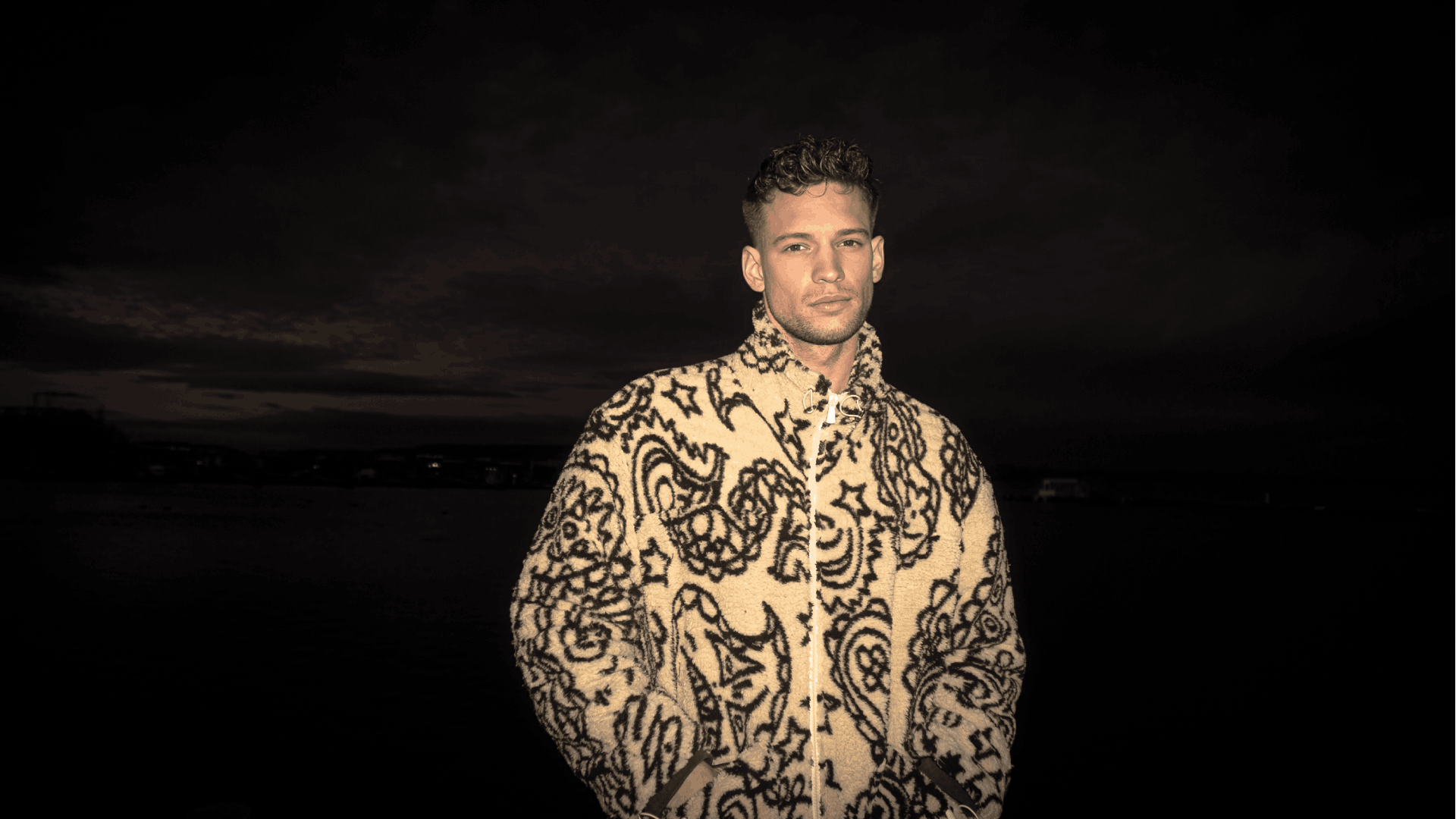 BLVCK CROWZ // ONES TO WATCH

Based in The Netherlands, BLVCK CROWZ is bringing his catchy and energetic jump up sounds to the masses. With his current releases on Viper Recordings and High Tea Music, as well as the support from Sub Focus, Metrik, Matrix & Futurebound he is building on a steady fanbase. With his signature Jump Up style BLVCK CROWZ is conquering the Drum & Bass scene, recruiting new members for “The Plague” anywhere he goes. Here’s his One’s To Watch.

Great dude with amazing shows. Always creative and open. He is a very honest person.

One of the little guys that fits in the same genre as BLVCK CROWZ. Super friendly dude and amazing producer with good sound design. He is a true melody king.

Super neat guy. Produces extremely good and hard bangers. Is working hard for his career. All his music is still useable, old or new.

Young dude from the North of Germany, who once hosted a BLVCK CROWZ show, by that time he started producing music. He is very honest and good to talk with. He is now making one of the most creative songs in the Drum and Bass genre.

A long time friend of BLVCK CROWZ. Also makes music under the alias of Die Gebrüder Brett and recently started a solo project, called Kalaschnirolf. He is working super hard for his future with creative ideas and a unique sound.

So Why The Hype?- BLVCK CROWZ

BLVCK CROWZ brings jump back to its roots. His tracks are all about having fun on the dancefloor, no room for chin stroking BLVCK CROWZ is here to get down and dirty with harding hitting bangers, have a listen below, let us know what you think.