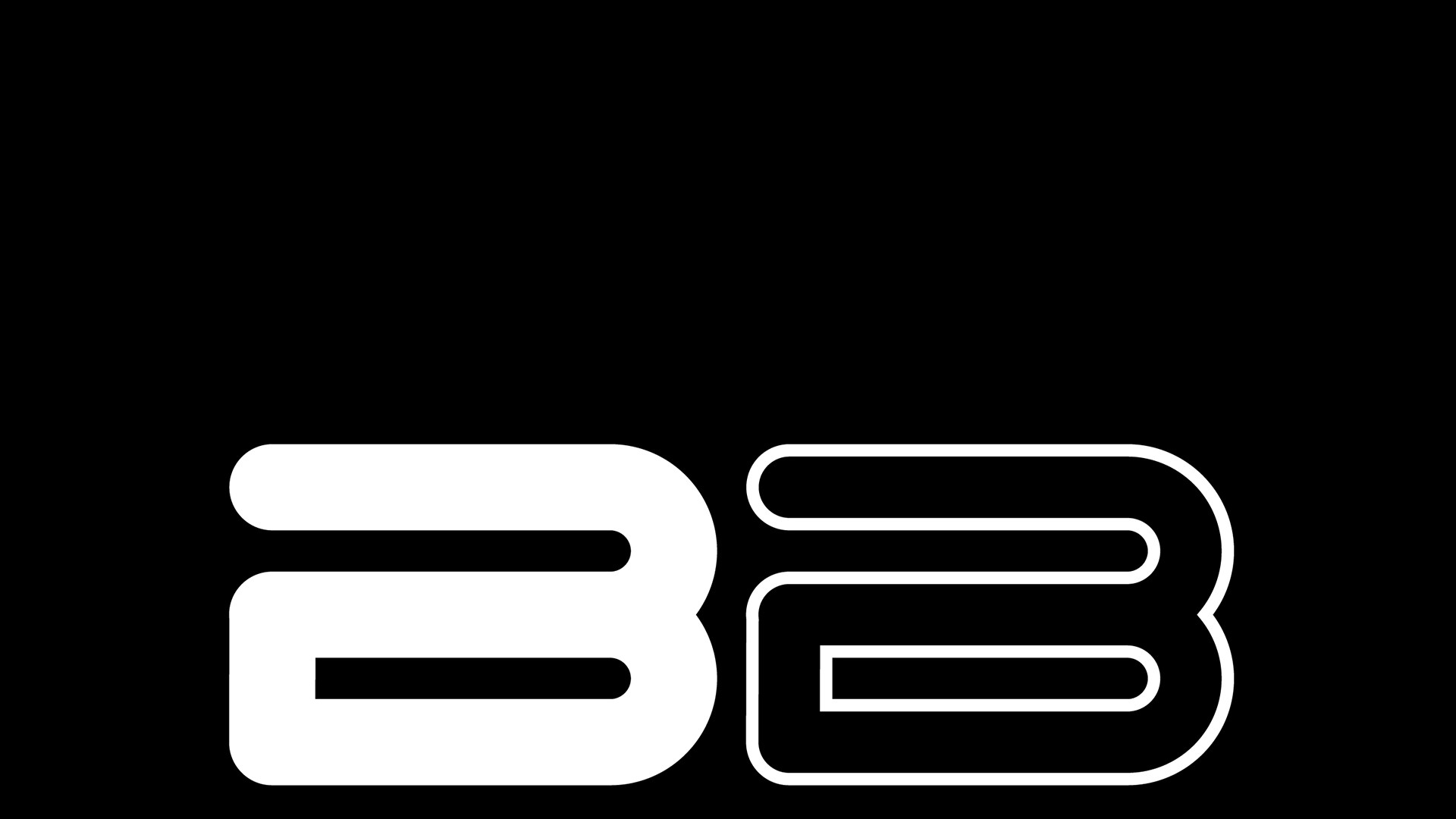 Balearic Breaks // Ones To Watch

Balearic Breaks is the first of its kind, a drum & bass label based out of Ibiza and a place well known by party goers but not so widely for the genre.

With experience behind the imprint which spans decades, Darren Jay, co-owner of the 30-year strong AWOL name (as well as sound tech / tour manager for Larry Heard A.K.A Mr. Fingers), joins forces with former manager for Metalheadz and Goldie Rhyan Paul (who presided over a MOBOs win) and Alex Herbert, former resident at Together, Amnesia and founder of the Bassface Ibiza brand. They’ve come together to deliver the funk and soulful sounds of the Balearic Islans but through a liquid drum & bass lens, serving as a perfect fit. Appealing to both house heads and drum & bass fans, the first single shows show stopping results.

To celebrate its first release, we asked the team behind the label to give us the top five artists they’re currently keeping an eye on. You can also listen to their debut single from Simon Splice below too.

This producer has been busy sharpening his production skills of late and has an amazing album coming soon …watch this space!

Another one we’re tipping for big things. His unique dark/light moody soulful style will leave you wanting more.

They’re no stranger to the soulful dnb scene, releasing tracks on various top labels. We’ve been watching him go from strength to strength.

Jungle pioneer and Together residents Jazzy and Darren Jay bring you a pretty unique blend of soulful beats direct from Ibiza real-time.

Both are more than making a big noise out there at the moment. Sl8r on the production and Duskee on the vocals sounding like a modern day Mike Skinner (The Streets).

Simon Splice ‘Dance With Me / Life Goes On’ is out now on Balearic Breaks!