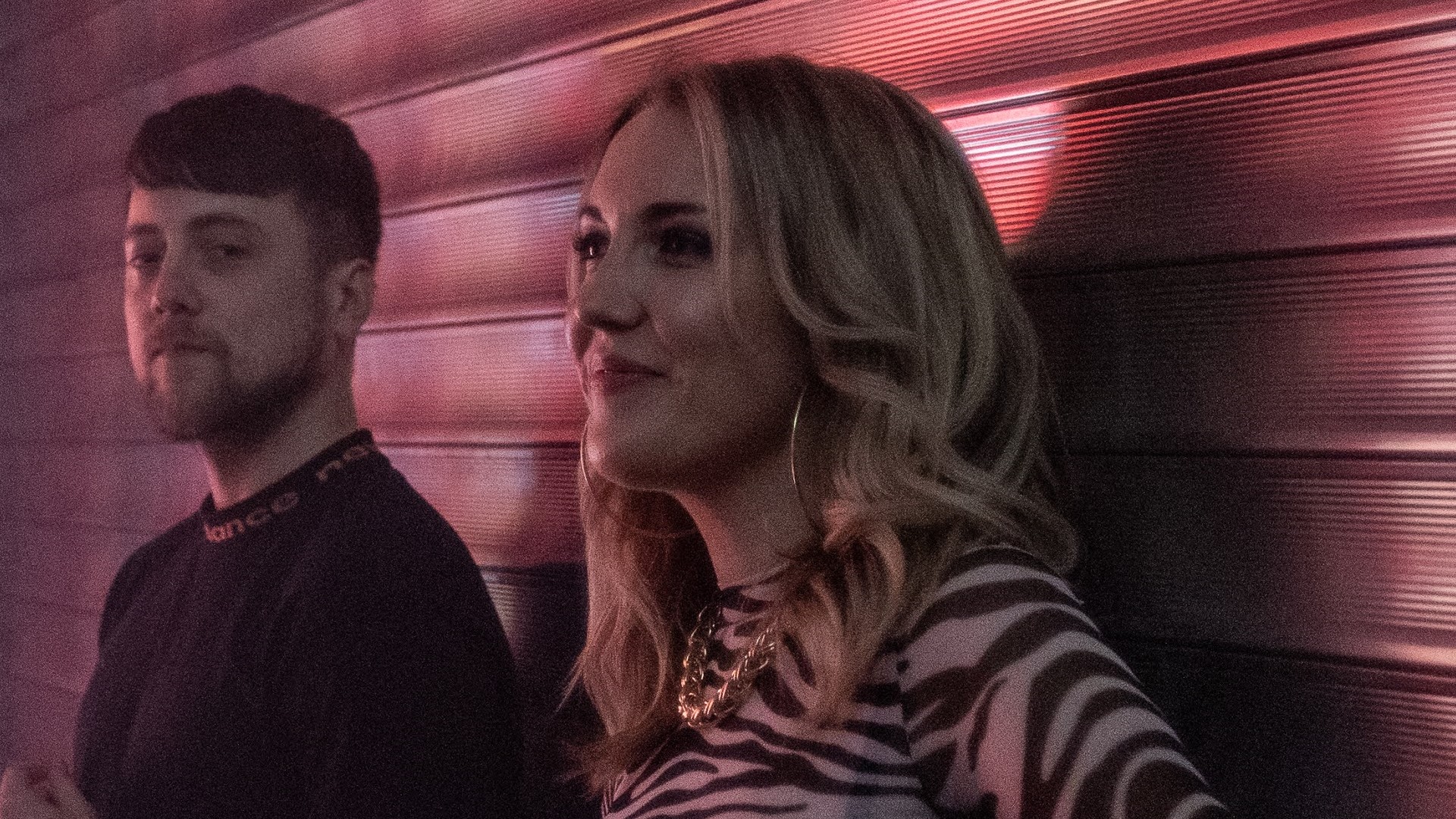 With over 57 million streams on Spotify, Bristol based Axel Boy is a force to be reckoned with amongst the underground bass music scene. Presenting a perfect crossover whilst never sacrificing this for his sound, he’s inserted himself within a variety of genres, from dubstep through to bassline, and now drum & bass through his forthcoming debut with Viper Recordings. And with nearly two decades in the game, it’s no small feat for the label and artist to join forces, once more highlighting the influence both parties have whilst dropping groundbreaking cuts onto their prospective fan bases.

Fellow bristolian Ruth Royall links up with Axel Boy for the upcoming single ‘Oxygen’ and she’s also racked up a phenomenal number of DSP streams as she’s made her presence known within the drum & bass world – something which saw her receive the best vocalist nomination at the Drum & Bass Arena Awards. Already boasting collaborations with the likes of Mollie Collins, Grafix, Pola & Bryson, Ekko & Sidetrack and her work with Paper Dragon, she makes a welcome return to the Viper roster alongside Axel Boy.

The boundary breaking track of both artists delivers a fresh take on the Viper stamp. The fluidity between Ruth Royall’s vocals and the injection of Axel Boy’s dancefloor signature moves through their record ‘Oxygen’, highlighting the talent shown by each collaborator. They sit pride of place within the back catalog of Viper, which merges with names such as UKF, Spinnin, Armada, Buygore and more within Axel Boy’s accolades. It’s the meeting of multiple worlds and it is proudly presented by Viper Recordings, a banner which has been around within the dance music world for nearly two decades.

You can grab your copy here now.