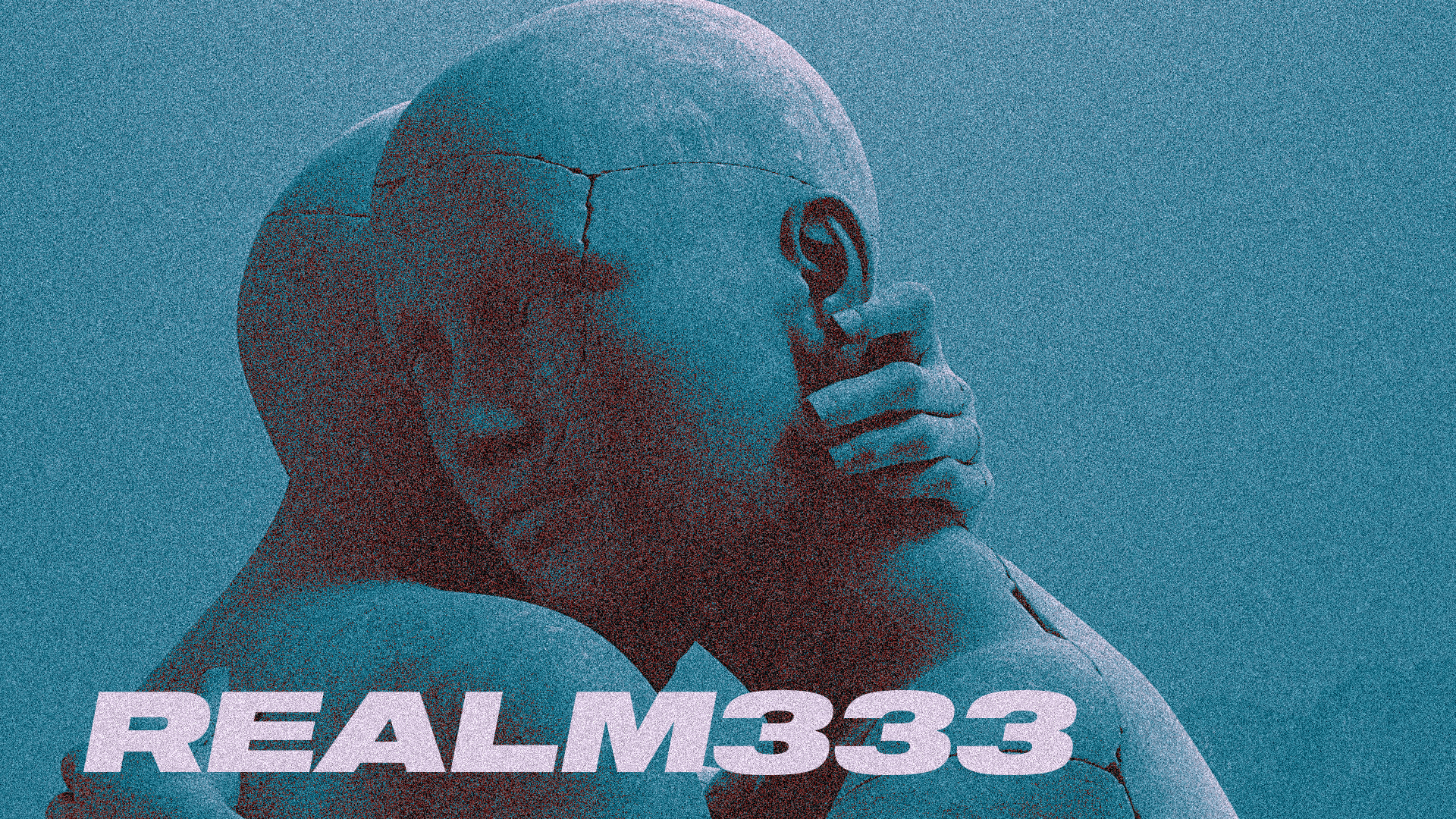 By Goat Shed TeamNovember 4, 2022No Comments

‘REALM333’ is the debut single from Anoluxx’s forthcoming EP ‘Synthient’, shrouded in anonymity and set to drop before the end of 2022. With their veil of mystery, the techno producer has committed to letting the music do the talking, something which shines through the sonics of their records, pulled together for a package of three tracks soon to be dropped on their self-release platform. An independent artist in the truest sense, Anoluxx has shied away from mainstay imprints and has instead decided to pursue a path which focuses on the music without using social media acclaim as a springboard, which is why they’ll remain behind their mask as they continue to make their mark on dancefloors worldwide.

With a style and a technical prowess which can’t go unnoticed by listeners, Anoluxx is forging their own path. Through influences which span from cyberpunk, through to the darker sentiments of techno, their sonics are versatile and reflect this approach. Their foundations are widespread and knowledgeable. And pedalted by pure energy and futuristic beats, ‘REALM333’ tries to capture the perfect balance of classic and contemporary. Alongside an expansive soundscape, one held steady by thumping drum rhythms and brought forward through each well-horned groove, it features a foreboding intro. One which sweeps between growling subs, as the record draws into a crescendo of ethereal synthesis. Anoluxx proves they are not just focused on hard hitting bass music. Instead they’re here to explore every palette, doing so through an education in music which shines through the intricacy of their production.

Without knowing the face or name behind the persona, Anoluxx has chosen the music above all else. And there’s yet more to come from the artist as they explore their world and invite you to join them via their forthcoming ‘Synthient’ EP.