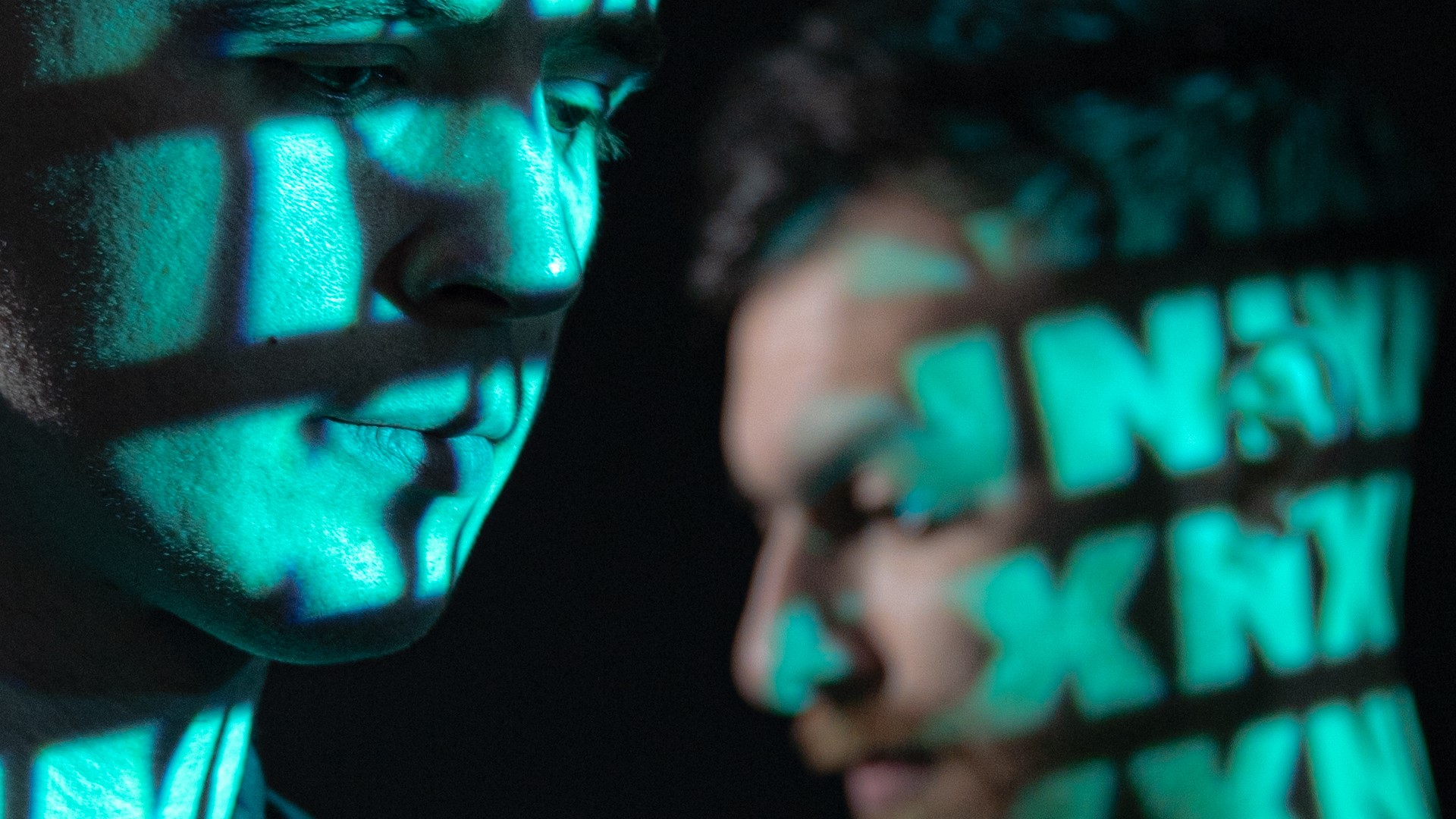 By Goat Shed TeamOctober 26, 2022No Comments

For their next release, Annix and Turno join together two heavyweight production standards alongside multi-award-winning MC Eksman on brand new single ‘Dispatch’.

With duo Annix being a decade in the game, releasing on household names such as Critical, Vision, UKF, RAM, Playaz and Monstercat, they continue to grow their audience, boasting a huge array of remix projects in their discography, including for several bass music artists such as Knife Party and MUST DIE on Skrillex’s OWSLA.

Meanwhile, Turno’s proven just as successful throughout his journey; his discography speaks for itself. Frequently collaborating with critically acclaimed DJ A.M.C, alongside Friction, Dominator, My Nu Leng and a host of MCs including P Money, Dreps and $pyda, his sold-out, headline shows have enabled him to remain a scene staple.

Annix and Turno once again bring their experience together for ‘Dispatch’, following their first collaboration ‘Cold Killer’ on Playaz as well as ‘Active’ featuring Flowdan on Turno’s LP ‘DNA’. ‘Dispatch’ is as gritty as you’d imagine, with the duo adding a growling bassline alongside the signature crooning of Eksman’s voice. It’ll certainly find its place within the forthcoming New Zealand tour from Annix, and a staple in Turno’s sets as he gears up for a massive run of shows following its release.