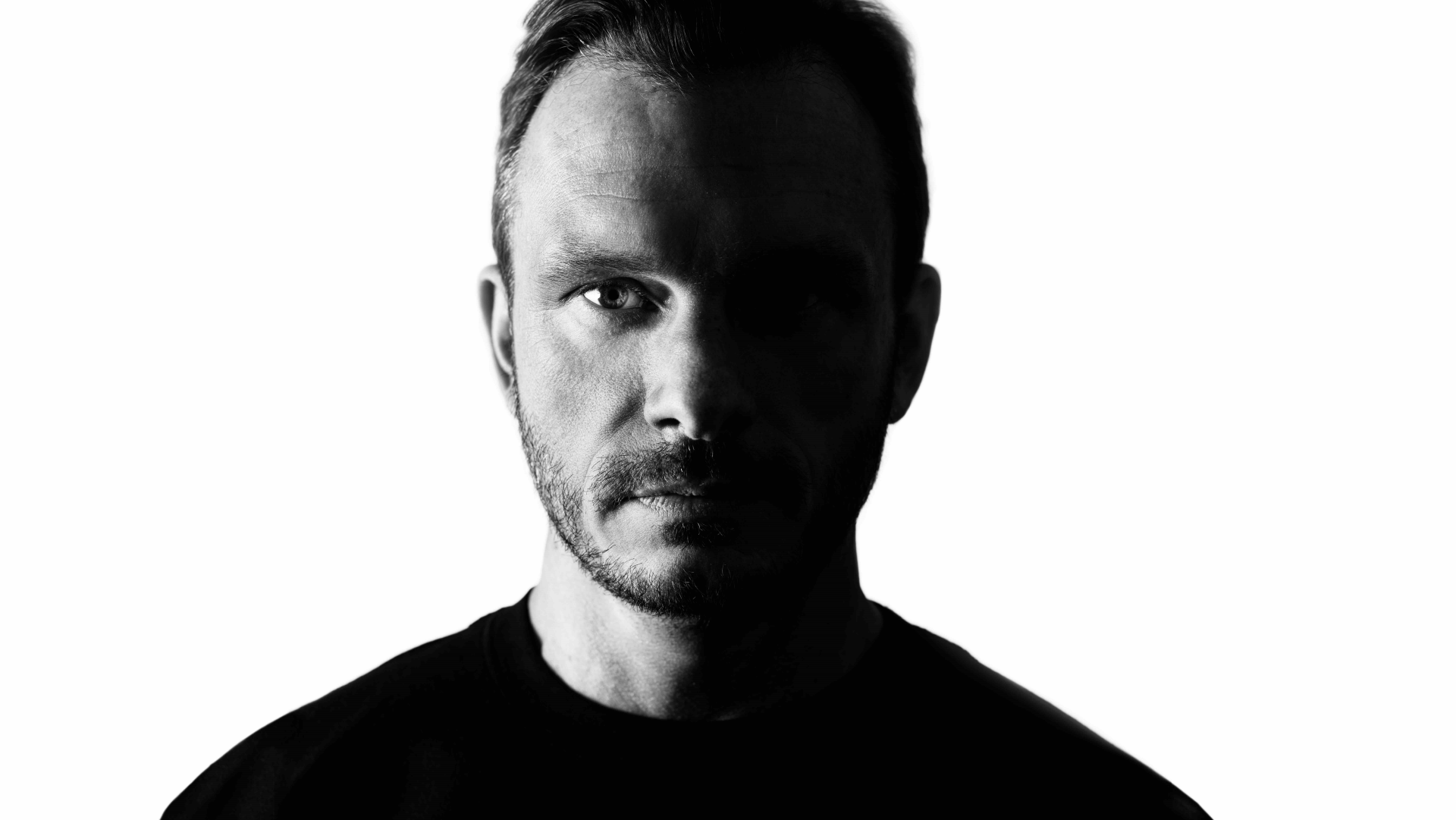 Andy C has announced his biggest ever headline event, Andy C presents Alive 2.0, in London at The O2 Arena on 7th April (Good Friday) 2023. A brand-new show with a 5 hour DJ set from the man himself, Andy C presents Alive 2.0 marks the first time a DJ-led gig has taken over the prestigious venue, The O2. One of 2023’s hottest indoor music events, this will also be the biggest indoor drum & bass event the UK has ever seen.

‘Alive 2.0’ is a new vision of Andy’s ground-breaking visual spectacle where he takes over the controls of the visual elements of his set and remixes the show live. The production includes brand new Alive 2.0 set design, bespoke visuals and light show – all whilst Andy plays a special 5 hour set. Sign-up for access to pre-sale tickets opens from Wednesday 21st September, with pre-sale tickets available from 28th September (artist and O2) at 10am, and 29th September (Live Nation and venue) at 10am. Any remaining tickets will then go on general sale at 10am on Friday 30th September. Fans can sign-up via: www.andyc.london.

Andy C began 2022 fresh from selling out Wembley Arena for a second time, and with his most recent release ‘Ghost (feat. DJ Rae)’ all over national radio and streaming playlists. He began the year with a series of intimate shows with his special UK club tour ‘XO3.O’ (his first official UK tour in five years), and which saw him take the vibe and atmosphere of his now legendary XOYO residencies across the country. He also toured Australia in May to record attendances (his first tour there since 2019). As with every show, he’s been accompanied on stage by his trusted wingman and MC, Tonn Piper.

Following a return to the USA, where he’s currently returned to, Andy then embarked on one of his biggest festival seasons of his career, with highlights including Glastonbury, Snowbombing, Hideout, Creamfields South & North, Parklife, Kendal Calling, and more. He also returned to the airwaves with a BBC Radio 1 Residency show in the Spring, with a month of weekly programmes showcasing the very best up and coming drum & bass.

Away from DJ shows, Andy’s ‘Ghost’ (Feat. DJ Rae), was a return to the peaktime style of ‘Heartbeat Loud’, and his remixes of ‘Get Free’ and ‘Right Here’. A ‘Hottest Record’ courtesy of Danny Howard on Radio 1, ‘Ghost’ has had support across the station, from specialist to daytime, and at Kiss, Capital, and beyond. Elsewhere, the track was featured in Spotify’s NMF playlist, amongst many other.

Andy’s last London solo headline show was The SSE Arena, Wembley on 23 October 2021 for his second sell-out ‘Andy C All Night Wembley’. This return match, which sold out in minutes, followed his landmark show in 2018 – the first all-night event to be held at the venue. Wembley 2.0 was again a fitting celebration of drum & bass and rave culture, particularly poignant, and a milestone considering the impact of covid-19 on all large-scale music events since spring 2020.

With over 40 awards to date, Andy C’s career has been nothing short of a phenomenon. He’s sold-out the UK’s biggest music venues, played headline slots at the world’s greatest festivals, and released a string of phenomenal crossover anthems like ‘Ghost’, ‘Heartbeat Loud’ and beyond. He’s also the go-to remixer for the likes of the Prodigy, Major Lazer, London Grammar and many more.

A reputation as one of the most significant British artists in global dance music has been hard earned, but it’s difficult to place the tipping points. Was it his performance at Radio 1’s Hackney weekend, where his set was watched online by more people than either Jay Z or Rihanna? When he performed to 85,000 people at Glastonbury in 2013? When he sold out The SSE Wembley Arena in twenty minutes in 2021? Or when his remix of Major Lazer charted on iTunes after being added to the Radio 1 Playlist? Touring more now than ever before, and ready to unleash new recorded music, all these landmark achievements have led to this moment.