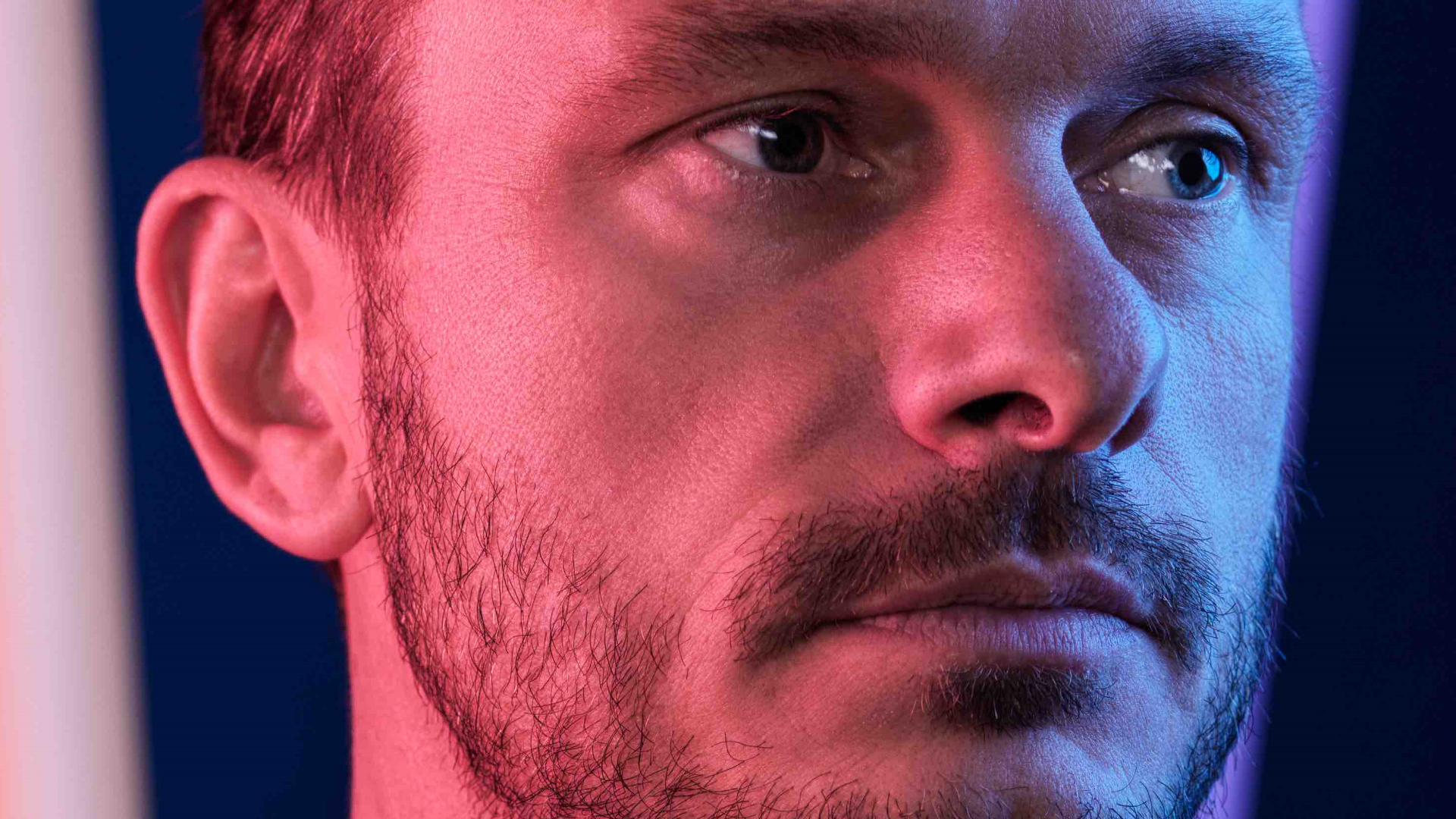 By Goat Shed TeamOctober 22, 2021No Comments

Set to be a highlight of his forthcoming sell-out SSE Wembley Arena show, Andy C’s ‘Ghost’ Feat. DJ Rae is fast becoming one of the biggest dance records of the year. Featuring the incredible vocals of DJ Rae, ‘Ghost’ is a peak time anthem, and follow’s Andy’s summer heater, ‘Boom’, premiered by UKF and a blast of scorching, underground drum & bass with his live show wingman and MC, Tonn Piper. ‘Ghost’, meanwhile, see’s Andy return to the style of ‘Heartbeat Loud’, and his remixes of ‘Get Free’ and ‘Right Here’.

The day after the release of ‘Ghost’, Andy C will headline The SSE Arena, Wembley on 23rd October for his second sell-out ‘Andy C All Night Wembley’. This return match, which sold out in just 20 minutes, will see him DJ on one of the world’s greatest stages for a second time.