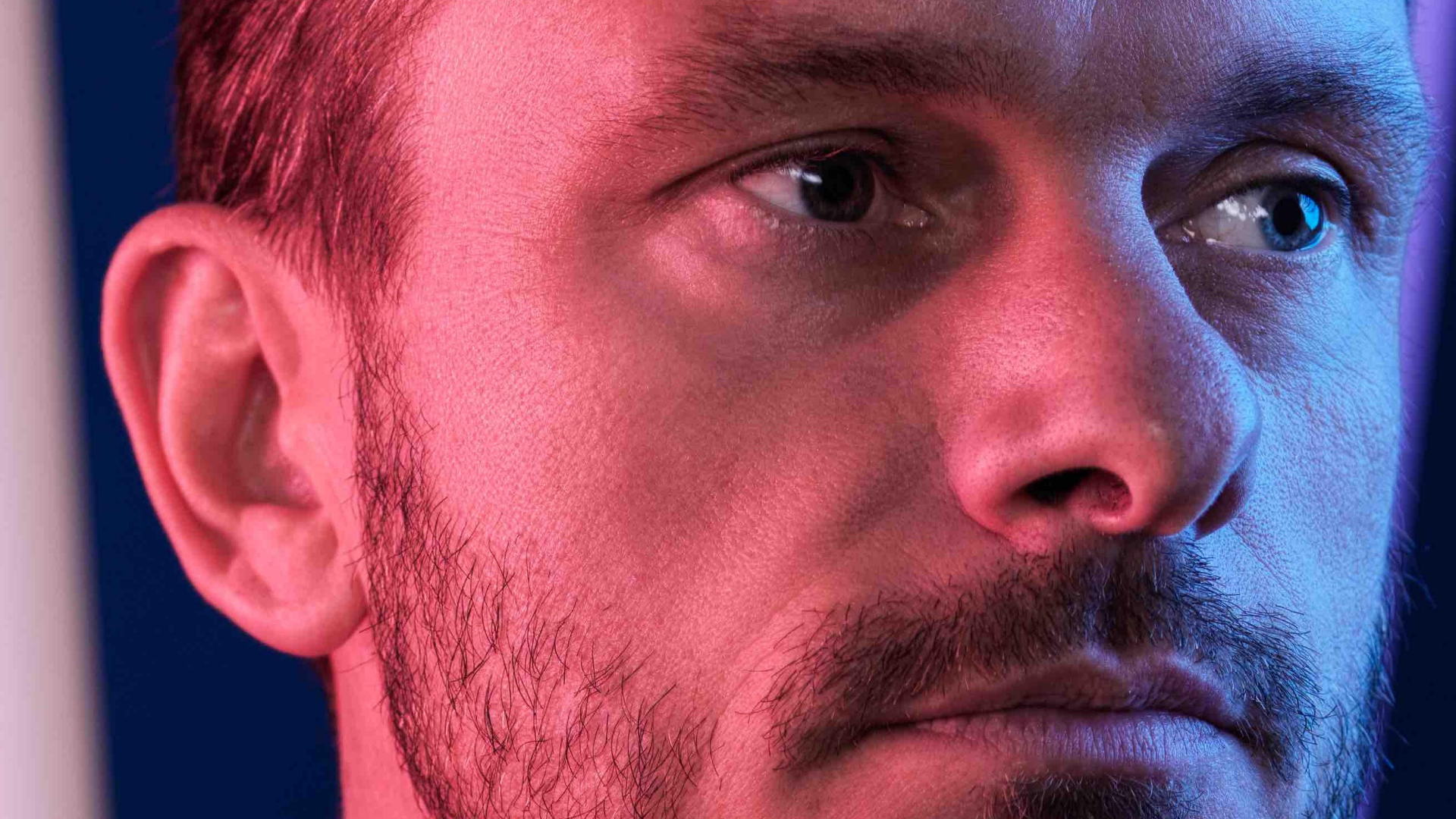 Andy C’s ‘Boom’ (feat. Tonn Piper) is the UK electronic music’s legend’s 2021 summer heater – a blast of scorching, underground drum & bass featuring his live show wingman and MC, Tonn Piper. Premiered by UKF, and with the support of the biggest names in d&b’s global community, ‘Boom’ has been blasting out as the UK’s festival circuit reignites. This track will be followed by more new music this autumn.

Andy C will do the double this October when he returns to The SSE Arena, Wembley on 23rd October for his second sell-out ‘Andy C All Night Wembley’. This return match, which sold out in just 20 minutes, will see him DJ on one of the world’s greatest stages for a second time, following his landmark show in 2018 – the first all-night event to be held at the venue – and which sold out in 3 days. Further information is available at www.andyc.london.

One of the first DJs to resume touring in 2021 via New Zealand’s reopened festival circuit, Andy played a sold-out arena tour across the country, and to some of the biggest ever crowds there to date. This summer he’s headlining UK and European festivals including We Are FSTVL, Parklife, Boardmasters, hosting the One 7 Four Stage at Creamfields, RTN II DANCE Festival, Whitcombe Cider festival, Illusive Festival, Nass festival, Boundary Festival, Escape In The Park, and many more. He’s also curated his own show at Dreamland Margate on 21 August.

The covid pandemic saw all live touring stopped throughout 2020. Andy chose to do one special live stream during the year, hitting 5 million people, and with 35k people tuned in at any one time. Andy finished 2019 with a sell-out session at London’s Printworks for his Andy C Xmas Party. He’d begun the year with his second 13-week residency at XOYO’s subterranean main room (the first ever resident invited back to the club, his second residency sold out in 2 hours). He then hit the international circuit with EDC Las Vegas, and Avant Gardner in New York, and the first of the year’s festivals with We Are FSTVL, Snowbombing, and Cardiff’s Titan Warehouse. His summer 2019 season was his busiest to date, headlining the likes of SW4, Reading & Leeds, Parklife, Creamfields, and many more.

Recordings-wise he released ‘Till Dawn’ and ‘Back & Forth’, and his remix of Tom Walker. He delivered another stand out BBC Radio 1 Essential Mix in May, featuring a live recording from XOYO. 2019 also saw him once again voted the world’s No.1 Drum & Bass DJ in DJ Mag’s Top 100 DJs Poll. SSE Arena Wembley followed previous milestones like Brixton Academy and Alexandra Palace, impressive achievements that sit alongside 2018 award wins including DJ Mag (Best British DJ), DNBA (Best DJ), Top 100 DJs Poll (Highest Drum & Bass DJ), and the Ibiza DJ Awards (Best Bass DJ); and the 40+ awards he’s amassed over his career.

Born and raised in Manchester, Tonn Piper has been blazing a path through the drum n bass scene for many years. He is renowned for his versatile and unique ability to adapt to many different music genres. Backing it up with his huge stage presence high-energy and relentless style captivating and elevating any audience that lies before him.