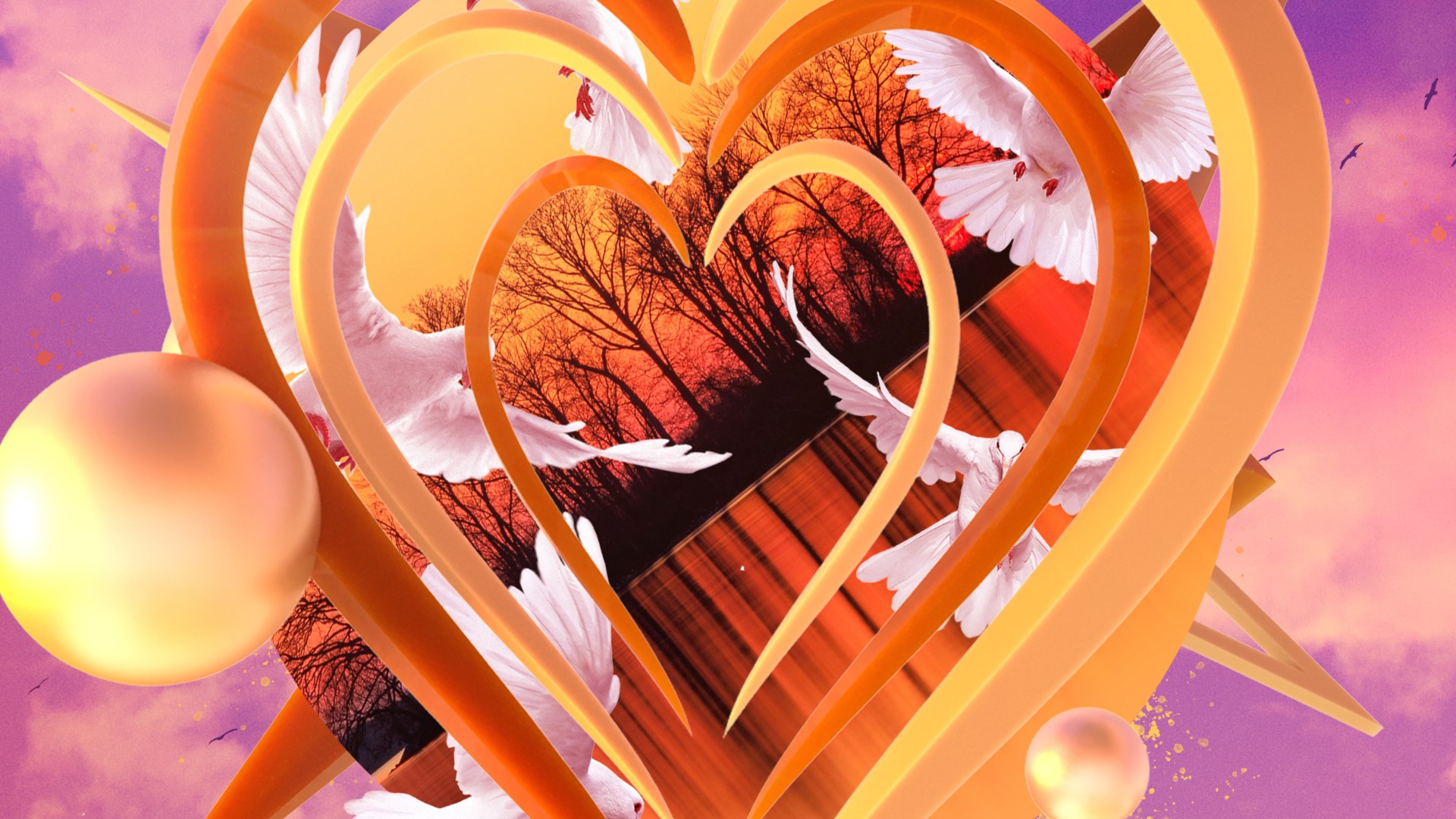 Right Good Records is the imprint which Mollie Collins launched to host not only her own tracks, but those which were also taking pride of place within her DJ sets but weren’t yet given a home. The Kent producer and label owner started her journey playing and hosting regular local club nights, where she soon grew her profile to an enviable level. Now headlining major shows across the country, and as far away as New Zealand where she’s toured extensively, the producer has become a staple globally on the festival circuit too. And for the next part of her output, as well as kicking off 2022’s release schedule for Right Good Records, she drops brand new single ‘Be Mine’ alongside collaborators Benny V, Dfrnt Lvls and Ayah Marar.

Boasting support already from UKF, it intertwines dancefloor flavors with the soothing vocals of Ayah Marar. Rolling breaks add a punch between each vocal crescendo, proving the record to be a perfect introduction into the coming Spring months. Souped Up co-owner Benny Vee also adds his signature sonics, and Dfrnt Lvls helps to input the record’s old-school underpinnings.

‘Be Mine’ follows off the back of Mollie’s recent release with FooR and Emma Cannon ‘Too Bad’, part of the bass production outfit’s forthcoming LP coming later this year. It also highlights how Right Good Records are once again setting the standard for independent releases, with Mollie Collins sitting at the helm as clubland has reopened. Amongst a stacked touring schedule, 2022 is looking to be another massive boost for Mollie as she enters yet another new era within her career trajectory.