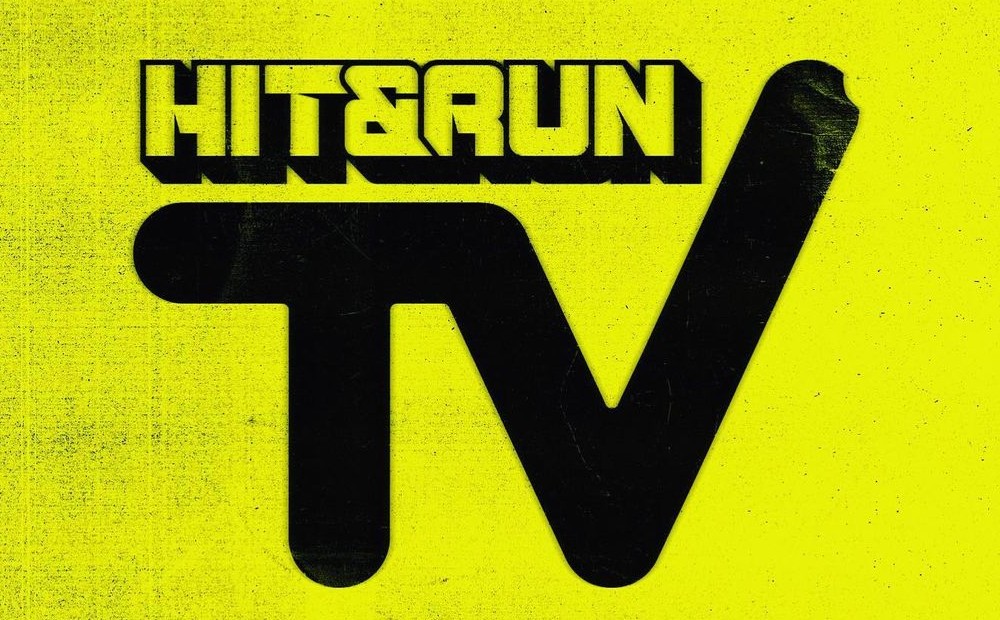 By Emma RochfordJanuary 21, 2021No Comments

Hit & Run TV went live for the first time on Wednesday 20th January with a tasty lineup of both homegrown and international artists.

The Manchester based promoters have been supplying rain city with the freshest names in bass music since 2006 and are now pushing things forward yet again with a platform that gives artists complete creative freedom without fear of being pulled or muted.

The team behind the project describes the platform as “a place where there is no corporate middle-man between you and supporting the arts. Our live- streams are copyright licenced with PRS and always ad-free, meaning your favourite sets can be rewatched indefinitely and without interruption.”

This grassroots model is the first of its kind to be offered by a small independent team. And with Neuron Pro Audio onboard too, tech heads will be pleased to know that production levels are next level. The first stream featured some absolute standout visuals with VISAGES’ (1985 Music) set in particular bringing some seriously nostalgic vibes against a backdrop of oldskool rave footage.

It’s fair to say that Hit & Run are doing their best to make sure that every part of the scene is being supported by this new venture and they’ll be continuing to showcase underground talent both locally and from around the globe in the coming weeks.  Hopefully Rich Reason’s dog will continue to make an appearance too.

The streams will run every Wednesday from 7pm until 10pm GMT. They’ll then be up FREE for a week before being archived. That content and more is then available to subscribers who, for £3 a month, can get all the content on demand whenever they want. Subscribers and donators will also enter their monthly contest for the chance to win 6 months of guestlist to HIT & RUN events.

Sounds pretty sick to us! Go sign up here.