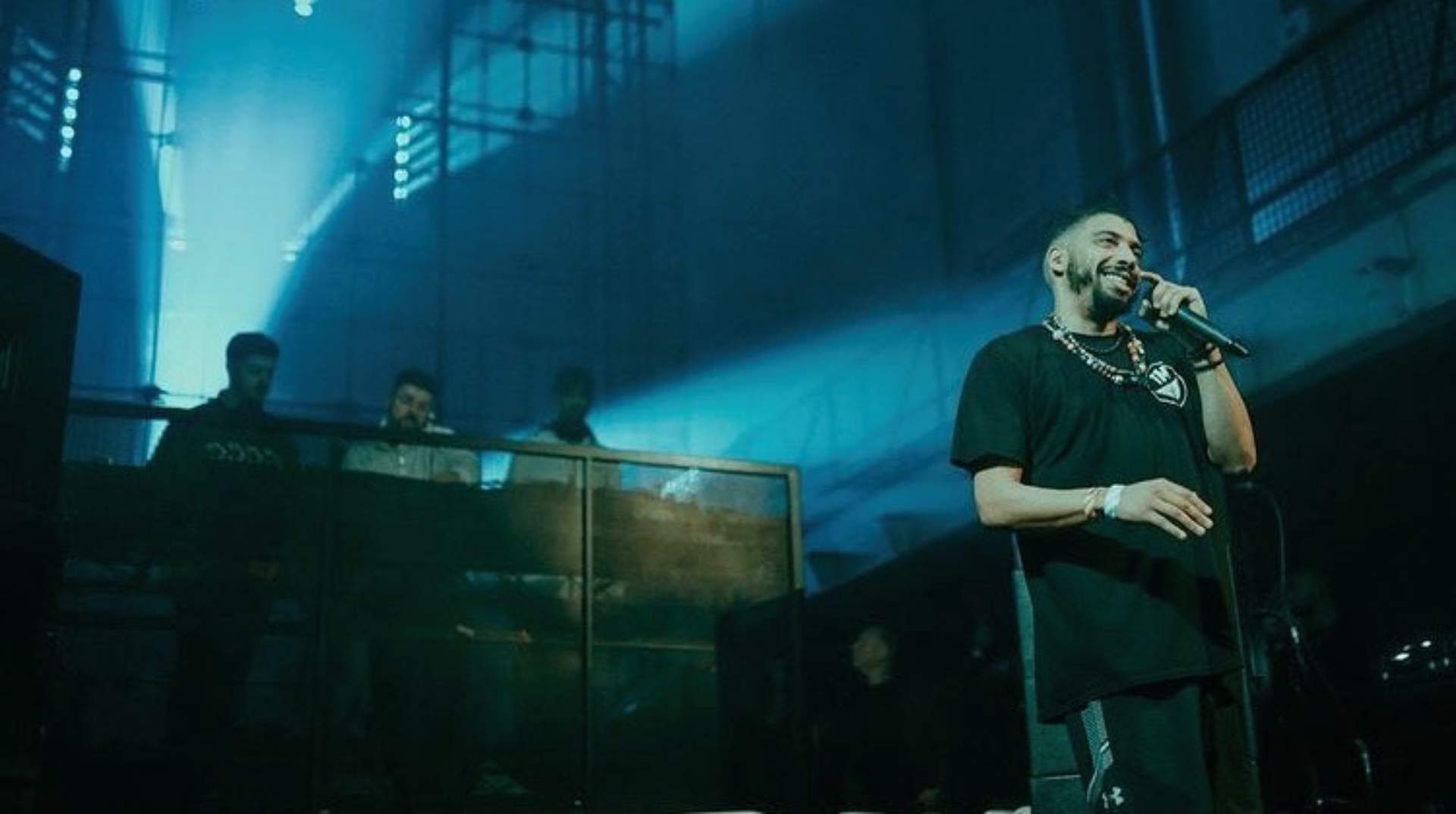 Anthony Mulholland headed down to London’s Printworks for one of the years biggest events.

Having waited a whole year for this highly anticipated rescheduled event at Printworks — it is fair to say that Serum, Bladerunner, and Voltage, otherwise known as Kings of the Rollers, alongside their trusty MC, Inja, delivered what could well be one of the best drum and bass raves of the year. Printworks is hailed as one of the top venues in the country and it was certainly shown off to its full potential. From the mesmerizing visuals to the crisp sound system, it was a Saturday that paid homage to only the most premium of talent the drum and bass scene currently has to offer.

The day kicked off with Mistik, Tempa, and Enta, followed by Ill Truth, Zoro, and Sabrina. These three hours were jam-packed with exclusive dubs, strong track selections, and tantalising blends from the very get-go. All the while, MC’s Slay and Nutcracka put in an incredible amount of energy getting the crowd going for what turned out to be a showstopper by all accounts.

Old school heads Micky Finn, Aphrodite, and Brockie delivered an even blend of jungle classics, timeless dubplates and gave us a flavour of some high energy jump-up selections which peppered their performance with incredible diversity. This set acknowledged drum and bass through the ages, and really celebrated its two and a half decades worth of history. MC Trigga’s quick and witty flow effortlessly complimented our three legendary selectors and it’s nothing less than we’ve come to expect from an MC with his prestige.

With the countdown well and truly underway before the main event, S.P.Y and Doc Scott took us into the evening. And they, of course, did not disappoint. We had S.P.Y’s infamous ‘We Got It’ remix, and his ‘Step and Flow VIP’, in there for good measure. It is fair to say that Doc Scott’s original jungle-techno style worked brilliantly well with S.P.Y’s equally unique fluid playing style. We are running out of enough superlatives to describe SP:MC and what he brings to every set he contributes to. His distinctive voice sends shivers around every rave without fail — and this time was no different. Doc Scott was dubbed ‘The King of the Roller’ by Goldie many moons ago and it was fitting that the main act was not too far away.

Warming us up before the deadly Kings of the Rollers were Halongenix, Workforce, and LSB who had the unenviable task of attaining the crowd before the grand centrepiece — they certainly achieved this with flying colours. Aside from the main showpiece, this set was by far the most impressive spectacle of the event. By this point the visual effects at the front of the stage began to up the ante, we were introduced with an array of never before seen effects at Printworks. There was a nice palette and broad selection of each producer’s songs, presenting us with a wave of heavy sounds and dense basses. Halogenix’s remix of Kings of the Rollers’ track ‘Shella’, and LSB’s VIP of ‘Potshot’, got a tremendous reception. Workforce has had an impressive start to life after Spectrasoul and his contribution to this set was nothing short of exceptional; playing an assortment of provoking minimal tracks. GQ’s lyrical flow allowed for this set to send ravers awol and perfectly set up what was to be a historical moment for the trio that were to proceed.

We usually know what we are going to get when attending a Kings of the Rollers rave. A performance filled with jungle influence, impenetrable basses, and classic Kings of the Rollers tracks that tear up the dance. However, this went above and beyond all expectations and quite literally lifted the roof off the South London venue. Serum, Bladerunner, and Voltage also displayed a number of their own high intensity tracks which made the two hours a set for the history books. From the moment they began, they were received with an almighty ovation comparable to a cheer you would greet an England goal with at a World Cup. New releases ‘Overload’ featuring Sweet Irie and ‘Somebody Else Part 2’ featuring Lydia Pain, which stunningly rounded off the set, were included in this showstopping performance. The balance between intensifying excitement and uplifting emotion created a truly remarkable spectacle. You just can’t imagine a Kings of the Rollers performance without being hosted by the ever present Inja, we were provided with two hours of lyrical genius and immense hype. In combination with the stunning visual effects, this set had all the ingredients to go down in modern drum and bass history as one of the pinnacle events in recent memory. Notable moments included the likes of: Kings of the Rollers‘ very own ‘Cricket Bat VIP’, Voltage’s VIP of ‘Voice Notes’, in addition to a huge blend involving his very own exclusive rendition of ‘Cold Air’ and S.P.Y’s remix of ‘We Got It’. The crowd were also treated to: Bladerunner’s remix of ‘Everything’ by Platinum Breaks featuring Eden, Serum’s notorious blend of ‘Lumberjack VIP’ along with Shy FX’s ‘Feelings’, as well as an exclusive wobbler of a remix of Bou and Trigga’s ‘Veteran’.

Rounding off the evening were the formidable Benny L, Harriet Jaxxon, and T>I. With what seemed a very tough task, proceeding the Kings of the Rollers trio, the final back to back of the day managed to triumphantly conclude an event that had been brimming with variety and talent from start to finish. Arguably, the highlight blend of the set was DJ Die and Break’s track ‘Slow down’ combined with S.P.Y’s remix of ‘You Got Me’ by Kings of the Rollers. Benny L brought his usual hard-hitting production to the equation, along with Harriet Jaxxon’s flawless mixing ability, and T>I’s robust, timeless, style; this fusion made for a slick and accomplished performance. A truly magical way to top off one of Printworks‘ best ever events — or maybe even their best ever? 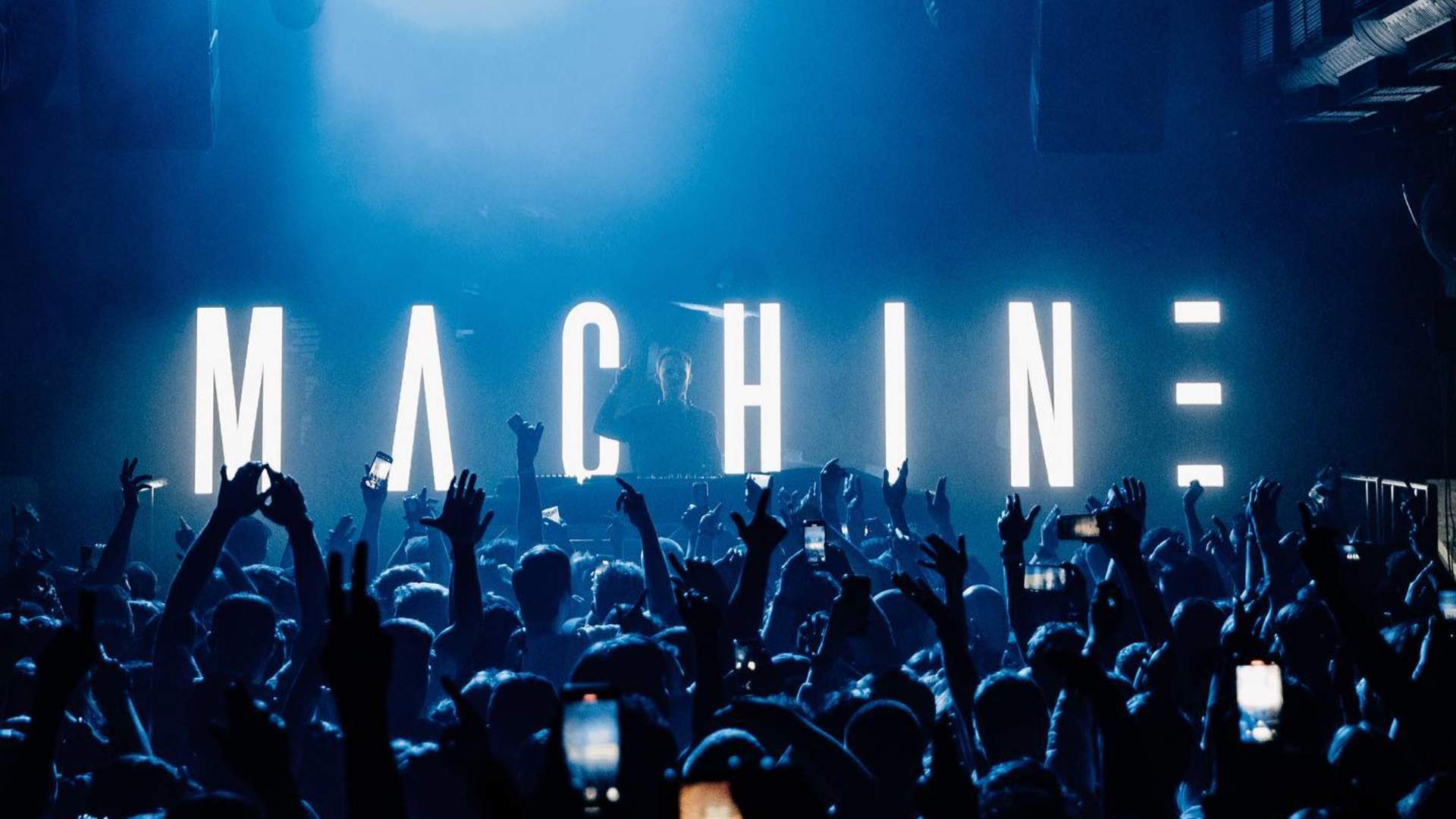 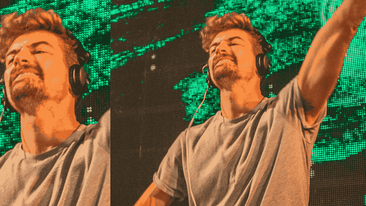