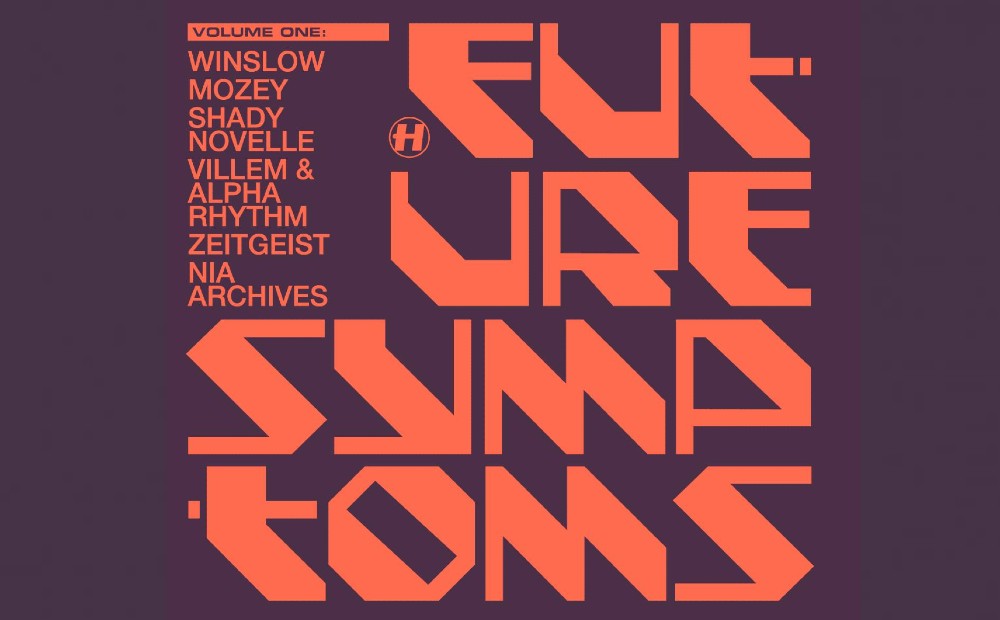 By Emma RochfordMarch 22, 2021No Comments

Emma Rochford has a listen to Hospital Records future stars

Hospital Records have been kicking out releases at an impressive rate recently. And it’s been particularly refreshing to see some up-and-coming names amongst the usual label heavyweights. Not all of them homegrown either.

Earlier this month, Hospital gave us the sounds of Saint Petersburg-based Bop. Now we’re getting a glimpse of what’s happening stateside with ‘Future Symptoms Vol.1’s’ opener, ‘Amore’. This jazzy number sees splashy drums and elegant keys paired with vocals that switch between wistful crooning and emotive bars. All provided by the multitalented Winslow.

It’s a forward-thinking tune. One that would be at risk of sounding disjointed if it weren’t for the hefty sub that vibrates along warmly in the background. It’s this that anchors down the otherwise floaty track and gives it a bit of needed clout. Given the multitude of skills he’s managed to display within five minutes, I’m sure we’ll be seeing a lot more of Winslow.

Next up, we have Mozey and Shady Novelle’s soulful stepper, ‘Sometimes’. The intro is all expectant strings and trickling refrains before the swirling bassline kicks in. Shady Novelle’s irresistible voice then acts as light relief from the gloriously frantic drums and a weighty sub which pulls you in with its bone rattling drops. This mixture of light and dark is a nice contrast and one which maintains a melodic groove amongst the filth.

The EP goes international again with prolific US podcaster, Alpha Rhythm, teaming up with his production mentor Villem on liquid roller, ‘The Maker’. This is a proper spacey, transportive track that somehow manages to be both expertly simple yet profoundly intricate. We liked this one a lot.

From the jazz-laden sax cuts to the otherworldly synths, ‘The Maker’ is brimming with sonics designed to make your head spin. To take you somewhere else. Somewhere better. We can totally imagine this one playing out at a festival (preferably one with a beach) as the summer sun starts to set. Let’s just hope that dream is a reality sometime soon.

The job of closing the 4 Track goes to Zeitgeist and V Recordings’ EQ50 mentee, producer and vocalist Nia Archives. Luckily, the duo are more than up for the task. Because ‘Move On’ is perhaps the first and only tune on offer which is guaranteed to be an absolute dancefloor damager once we’re finally released from Lockdown 3.0.

Nia Archives’ sun-drenched vocals are infectious and the perfect companion to the feel-good trumpets that punctuate this wobbler. If the previous tune was the soundtrack to sunset, ‘Move On’ asks to be smashed out in the midday heat. Drink in hand. (Can you tell we’re clucking for a festival?) If you like your snappy breaks and wubby bass to have a melodic heart then this one’s for you.

Although Med School may have closed its doors back in 2019, releases like ‘Future Symptoms Vol.1’ show that Hospital is still committed to providing a platform for emerging artists. Something they’ve tried to reiterate by giving each one featured here free reign of their Instagram recently. It’s great to see them widening the net and welcoming more international and underrepresented talent onto their roster.

The overall sound is one that’s uplifting and looks towards a bright future for Drum & Bass. And although the EP doesn’t stray too far off that DnB path, there’s still enough variation to have wide appeal. And it’s definitely the only symptoms you’ll be happy to have in 2021!

Go grab it now on 12″ vinyl and listen on all major streaming services. 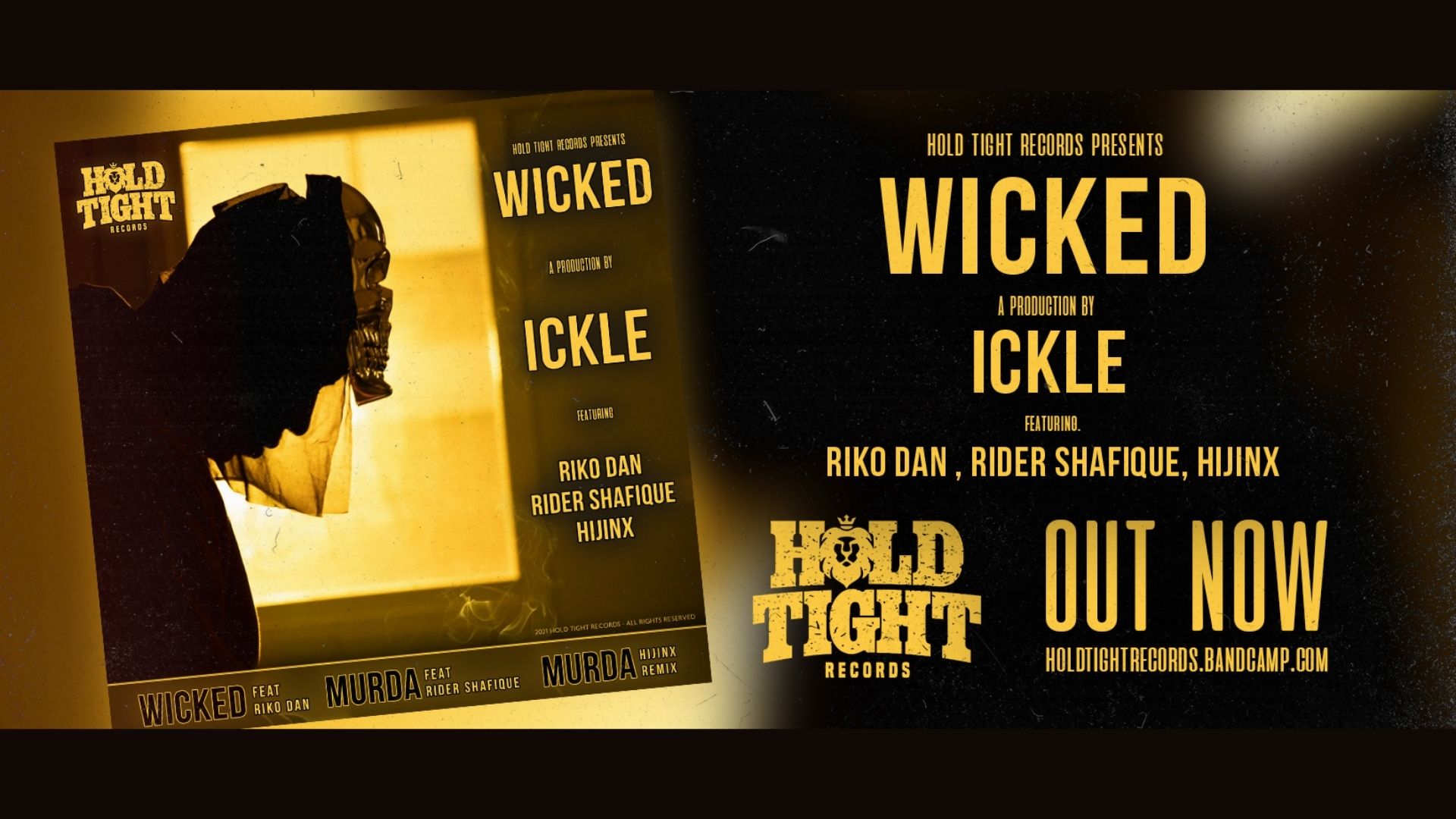 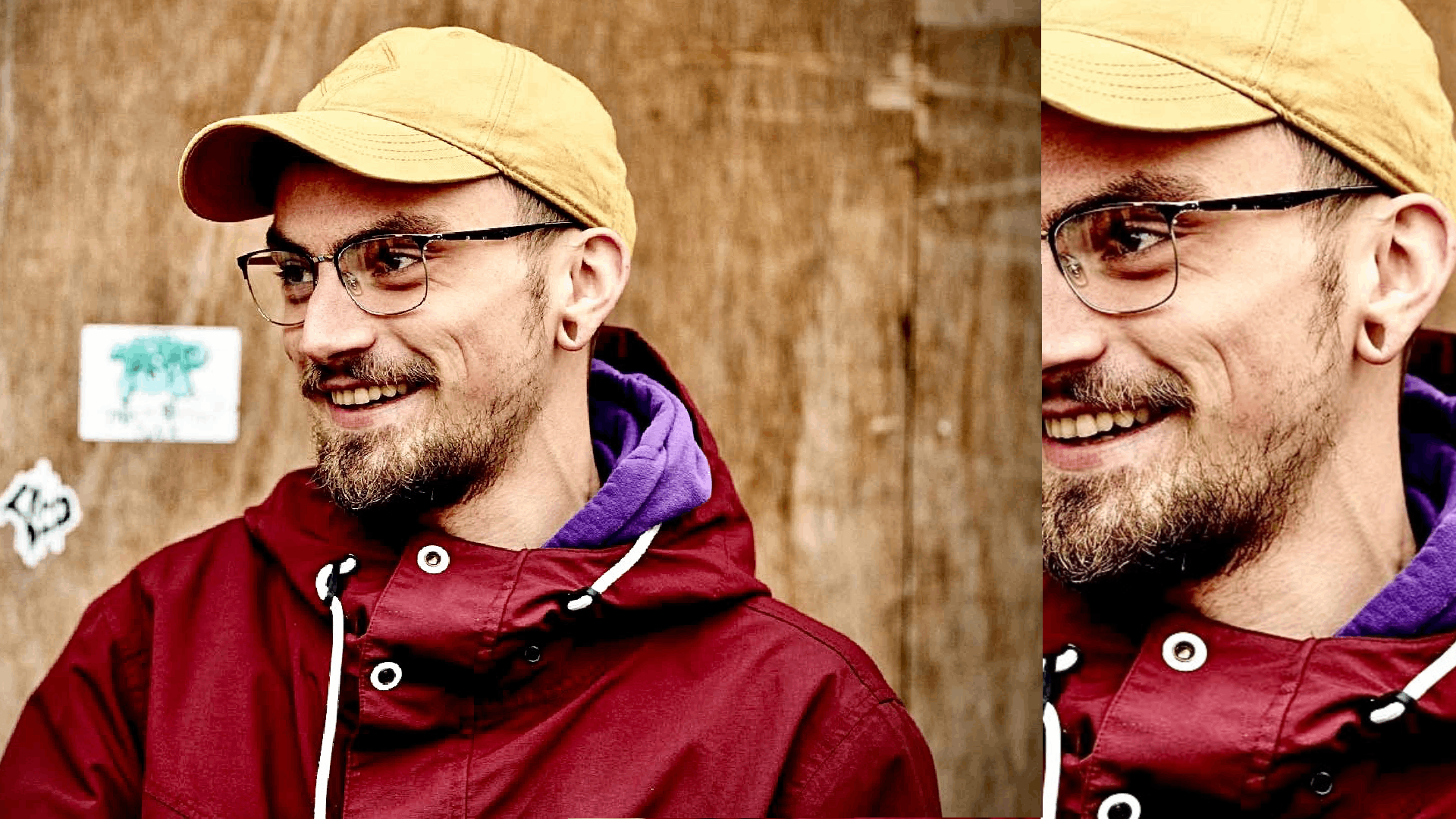