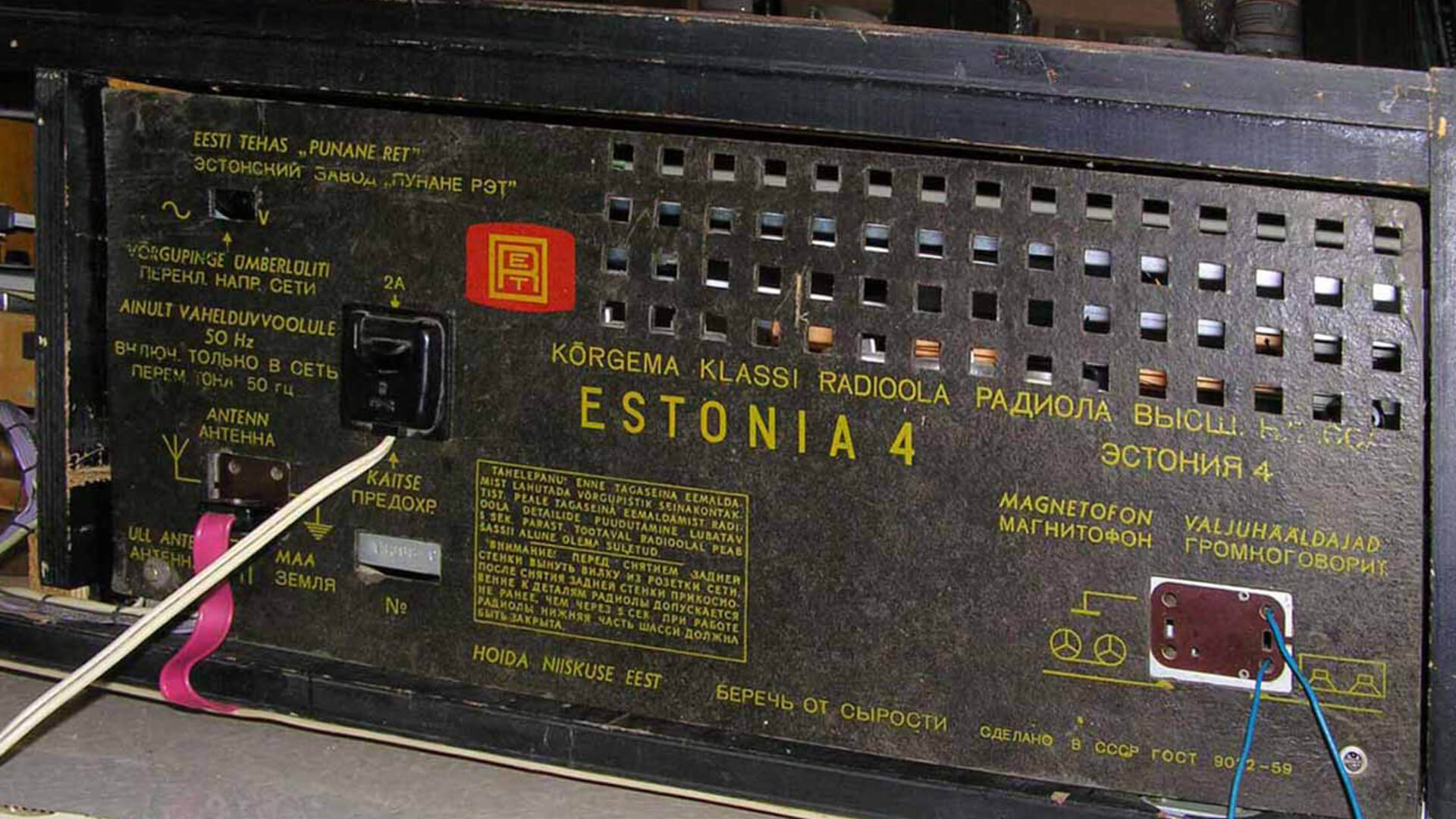 Electronic Music from Beyond the Iron Curtain

“Every artist, everyone who considers himself an artist, has the right to create freely according to his ideal, independently of everything. However, we are Communists and we must not stand with folded hands and let chaos develop as it pleases. We must systemically guide this process and form its result.”

Welcome to the weird and wonderful world of soviet electronic music, where state censorship of media throughout the cold war and a thriving youth culture led to the development of music with vastly different styles, sounds, instruments and even entire genres than that of the west. Re-imagine the 80s but through a soviet lens.

Despite what western propaganda at the time would have you believe, the creative community was largely left to their own devices by the state, and hence produced a huge variety of music. According to Yugoslavian electronic music producer Zoran Jevtić after the fall of communism: ‘The freedom, the confidence, equality, creativity and sheer happiness the old Yugoslavia gave to our generation, are rare and sorely missed luxuries in this new world. The thing I most regret is that no country is able to bestow so much upon their young anymore.’ State censorship of media did however extend to prohibiting the sale of certain western artists, particularly rock and roll artists such as Elvis Presley, whose message did not toe the Soviet propaganda line.  It was not until 1986 that the Russian state-run record company ‘Melodiya Records’ struck a deal with EMI records and approved release of The Beatles albums for sale in Russia, the first time many Russians would have heard this. On an interesting side note, banned music was available through bootlegged versions known as ‘Ribs’ or ‘Bones’ recordings where the music was recorded on used X-ray films as this was the most readily available source of vinyl. You can still buy these, just don’t be surprised if you see the hip replacement of a 70-year-old Russian lady when you hold it up to the light.

The concoction sounds like an electronic music lovers dream; quirky and experimental sounds made on improvised equipment, driven by the love of the music with minimal influences from rock music. Who the fuck wants to listen to rock music anyway? 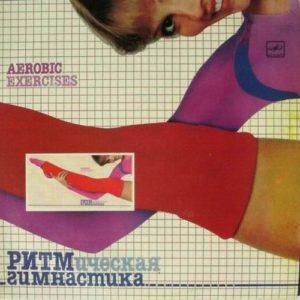 The Cyrillic name of this song translates to ‘Safari – Ensemble of V. Osinsky.’ Don’t be fooled by the English bit of the title, this song has not had a western paw touch it other than to increase the length of the song by looping certain parts. Despite sounding like it was produced as a mind control experiment to instil communist propaganda this catchy, almost robotic yet also surprisingly uplifting tune is actually from an aerobics compilation. A Russian friend confirmed this by translating the words for me; ‘up, down, up, down, left, right, left, right’ etc. This record comes (complete with a fold out insert with diagrams of how to do all the moves) as a continuous 15-minute work-out per side with no gap between songs and I can safely say the rest is equally weird. Try not to play this in a large crowd or you might activate a sleeper agent, you never know. 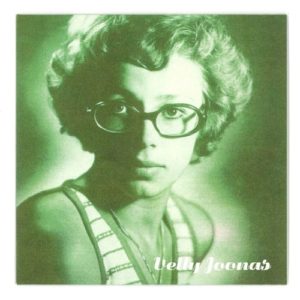 Velly Joonas is an important figure in the history of Estonian soul music according to the short bio printed on the back of the record sleeve. She is a former professional downhill skier who is known for covering soul classics with Estonian lyrics or turning traditional Estonian poems into music. This song is a funked up cover of ‘Frida – I See Red’ (https://www.youtube.com/watch?v=Hf36I26XQPI) with Estonian lyrics, a few traditional folk sounding violins and a truly alien sounding electric organ thrown in for good measure. Who would have thought that Estonian soul music would have an almost Reggae feel to it? According to ‘Jens Paldam’ in the comments, perfect for getting ‘Estoned’ to… 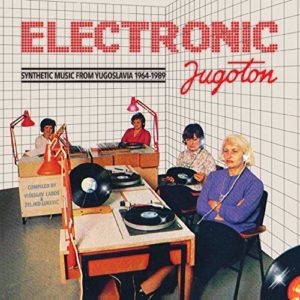 The Master Scratch Band only released 5 songs in an EP called ‘Degout’ which is considered by many to be the first Yugoslavian Hip Hop release although I think the term has been used rather loosely especially for this song. Some of the other songs on the EP, such as ‘Computer Break’ (https://www.youtube.com/watch?v=BRXD8Pb4Quk) have a much more electro-breakbeat feel than ‘Pocket’ and are well worth a listen. Due to the exceptionally high cost of samplers available in Belgrade at the time, the masterminds behind the band, Zoran Jevtić and Zoran Vračević, innovatively used synthesizers, drum machines, vocoders and delay processors to achieve the sound they wanted giving the song its distinctive feel.  Unfortunately, this song is tarnished by racist lyrics. This could be down to the band copying American style Hip-Hop and not fully understanding the gravity of using such a word, but it doesn’t excuse it or make hearing it any better. 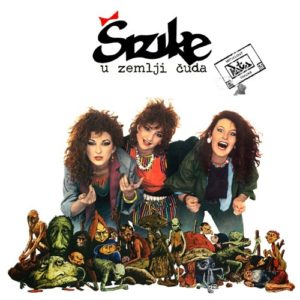 Another brainchild of Serbian producer duo Zoran Jevtić and Zoran Vračević, ‘Šizike’ is their attempt at a UK style Synthpop girl group. The pair made regular trips to London and were heavily influenced by the growing UK 80s pop culture, including bands such as Yello, Logic System and Depeche Mode. In an interview with ‘Discom’ about their influence on the Yugoslavian music scene the pair admitted that the ‘Dimitrijevic sisters couldn’t sing just like we couldn’t play but they looked the part, and more importantly, they agreed to the idea. As we loved the underlying humour of Yello, we thought it’d be fun to combine flippancy and girly element with electro music. Sizike were never meant to be taken seriously.’ Despite this admission there’s no arguing with the catchy downtempo feel of this song. 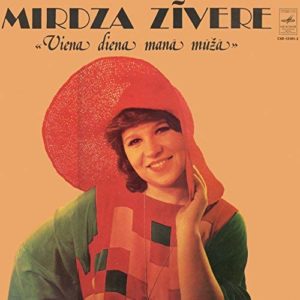 A few more songs worth listening to: 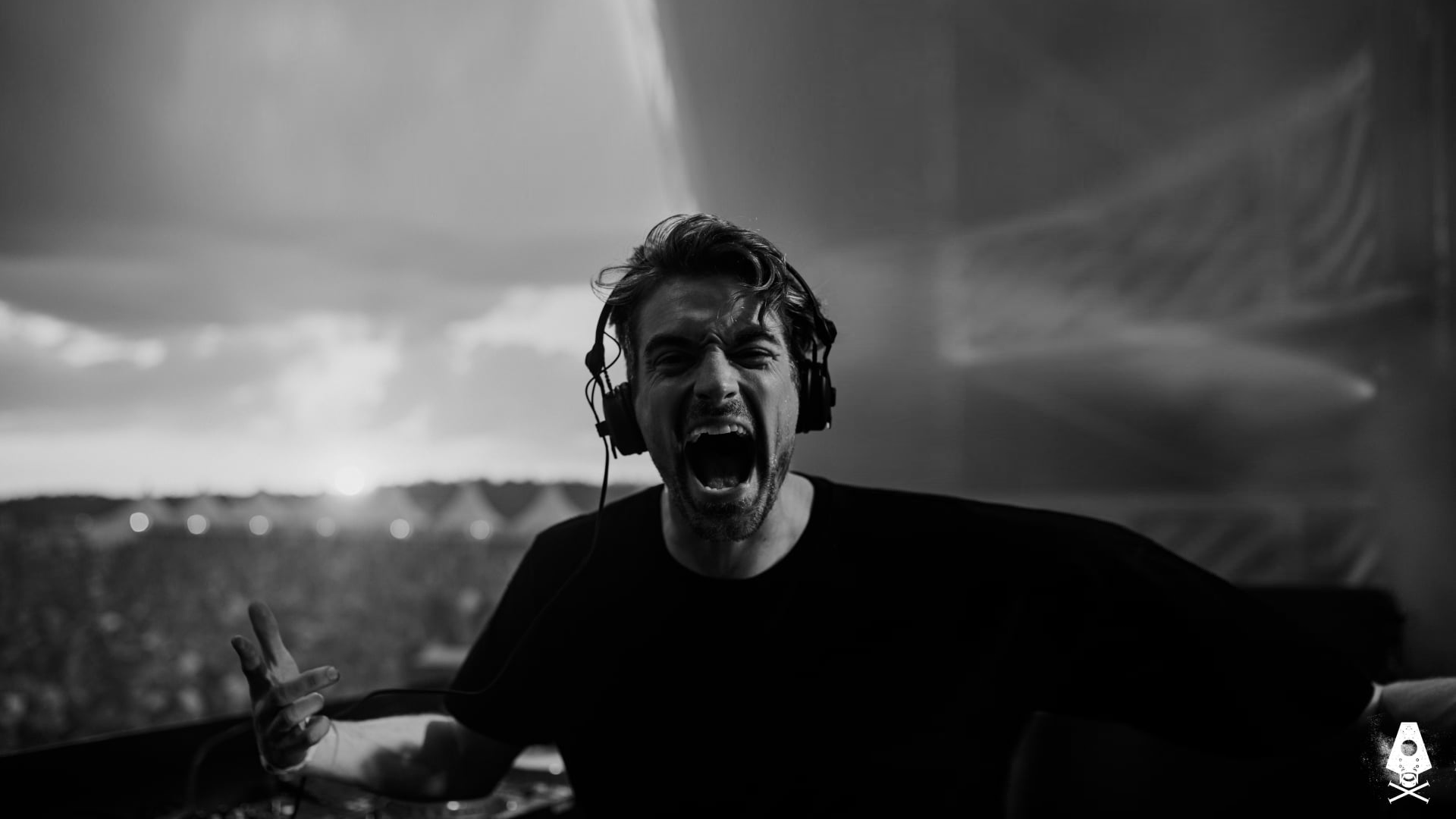