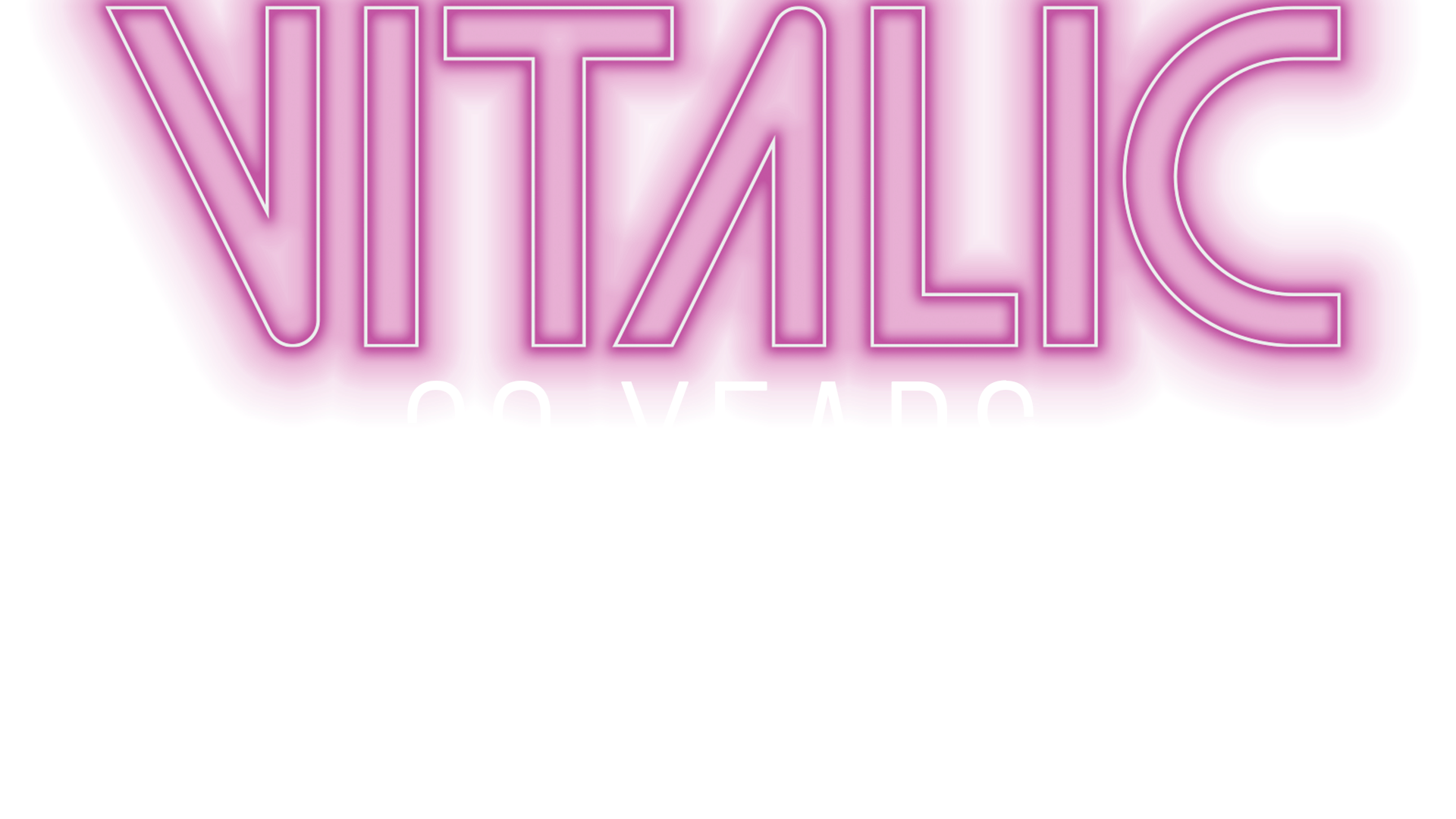 Vitalic has revealed a special ‘20 Years Of Vitalic’ live show at London’s Electric Brixton on 1 April 2022. The all-night event runs from 21:00 to 05:00, and will see the French electronic music artist perform a “best of” live set drawing on his substantial discography; the unique live show will feature exclusive tracks, and nod to past concerts and tours.

The London show at Electric Brixton is part of Vitalic’s celebration of his prolific 20-year career in 2022: two decades that have seen him leave an indelible impression on the international electronic music scene via five studio albums, numerous EPs, and a succession of crossover singles and cult anthems. He returns this week with a fifth album, which will be released in two volumes.

“DISSIDÆNCE”, the title of which is a whole story in itself – is an album he describes as a return to the roots of his sonic identity, a kind of reinterpretation of the rock energy of his early albums. Joining Vitalic on 1 April will be Digitalism, with more special guests to be announced soon. Fans can sign-up for information and access to the show’s pre-sale tickets by registering below.