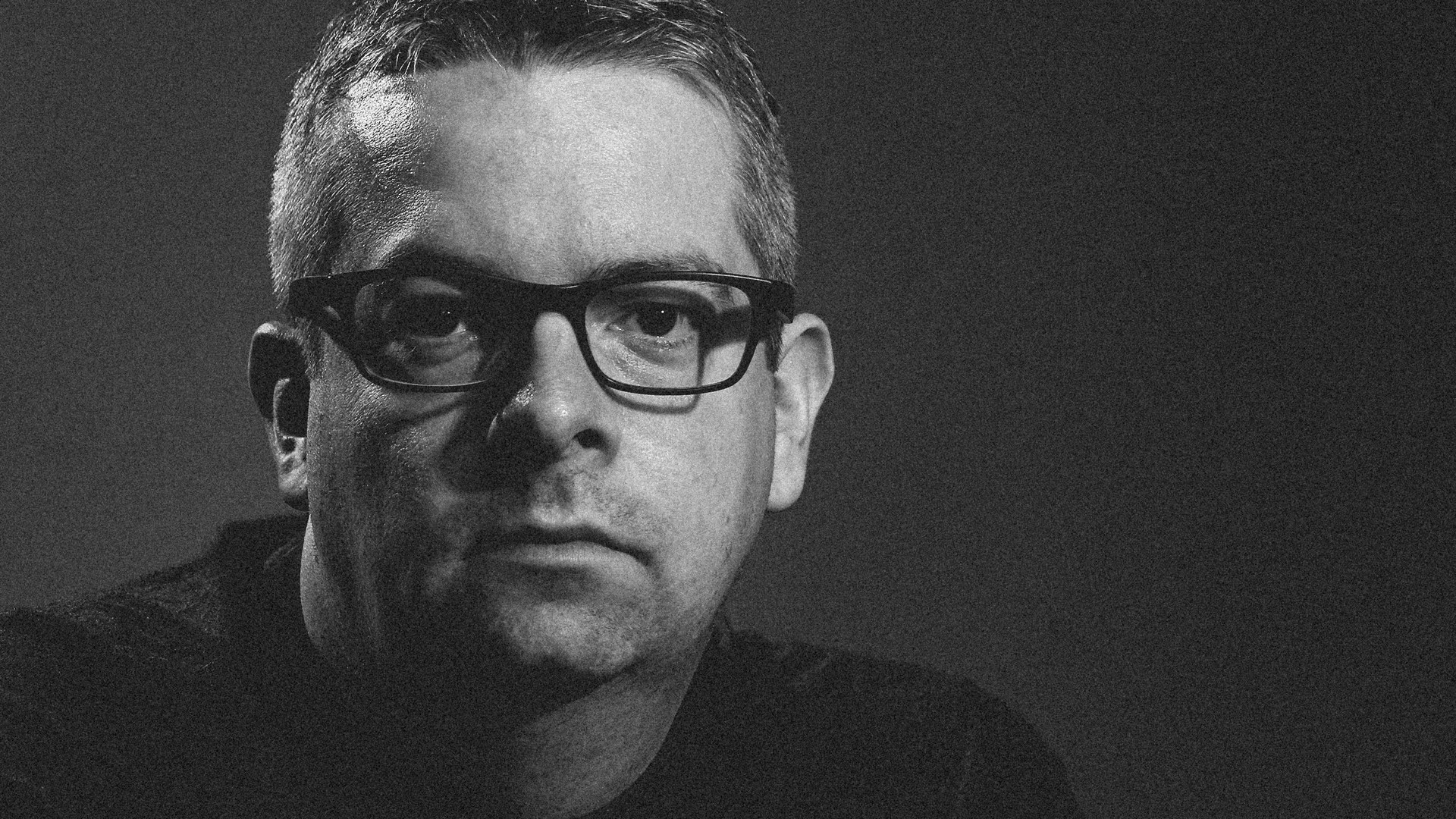 InsideInfo has marked his place on RAM Records through several of its most significant releases. An artist who merges the scientific aspects of drum & bass production with elements of the hard wired, dancefloor sounds which have made his music so prolific, his rework of RAM Trilogy’s ‘Mind Overload’ and DC Breaks ‘Gambino’ stand as imperative part of its thirty-year-old catalog.

The first of a two-track single, ‘Seducer’ pushes through with urgent, crunching rhythms with its reverse ‘Man With a Bomb’ featuring as a notable dubplate which has been circulating amongst clubs as dancefloors have reopened. Making a return to RAM Records, although this time through a standalone release, InsideInfo remains on the dark side through his continuation under its banner.

Get a copy here.